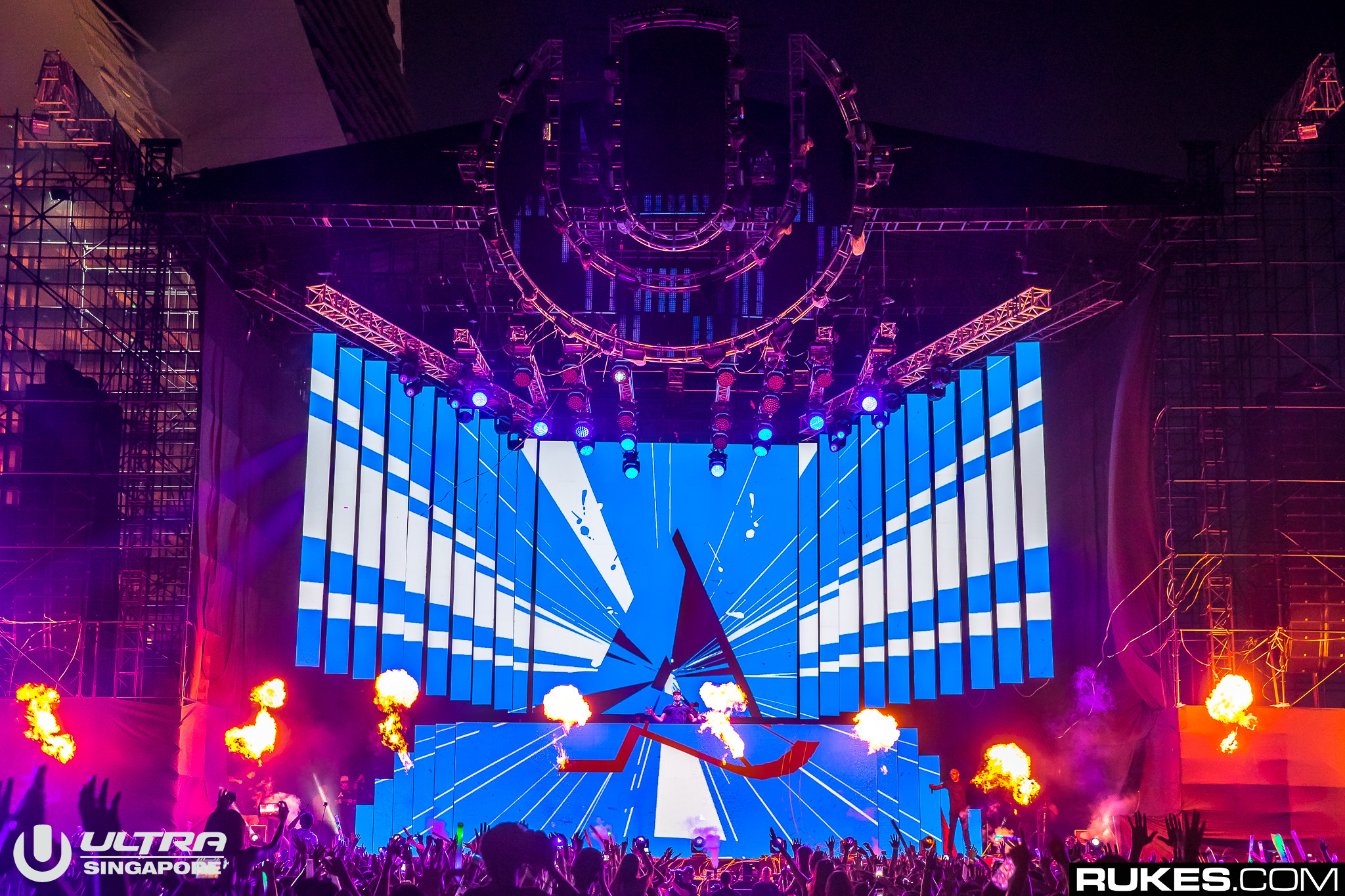 Man Fined $10,000 For Stomping On Officer’s Foot At Ultra Singapore

A man who attended Ultra Singapore in 2016 has just been fined $10,000 for an incident that took place at the time of the festival. According to Yahoo!, plainclothes officer Sergeant Alex Zhang Zhengyang was seated on a concrete block observing foot traffic when Wayne Liang, a former Chinese citizen currently living in Australia, unceremoniously shoved him off.

When Zhang confronted Liang, it was clear that the offending party was heavily intoxicated. Zhang identified himself to Liang as a police officer, to which Liang replied, “So what,” and stomped on the officer’s foot. Liang was summarily arrested.

The prosecution at trial attempted to ask for Liang to be placed in jail for at least four weeks, but District Judge Kessler Soh rejected the motion. Due to Liang’s blood alcohol level of 143mg/100ml, his lawyer said “there should be no dispute that [Liang’s] judgement and memory were impaired at the material time.”

Liang originally intended to fight the charge, but ended up pleading guilty on August 7, ahead of his trial. He was fined $10,000 this morning, January 4.

Moral of the story: just don’t be a bad person. The people you affect could be cops.