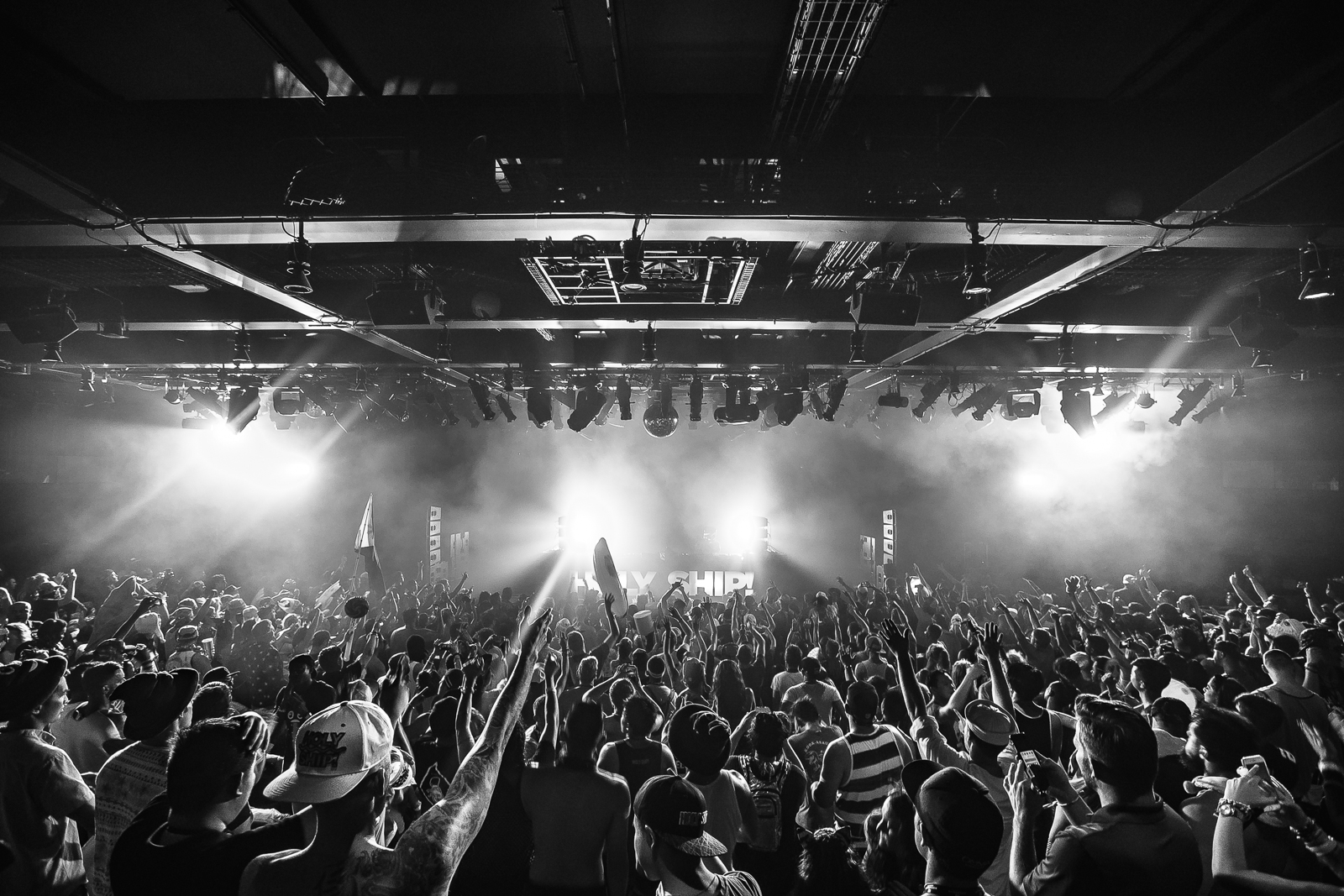 HOLY SHIP! set sail yesterday but unfortunately not everybody was able to make it on board. According to reports, over two dozen attendees and DJs were unable to board having been caught and subsequently charged with possession of controlled substances.

This is, of course, including DJ Gina Turner’s felonious arrest who is coincidentally Laidback Luke’s ex-wife.