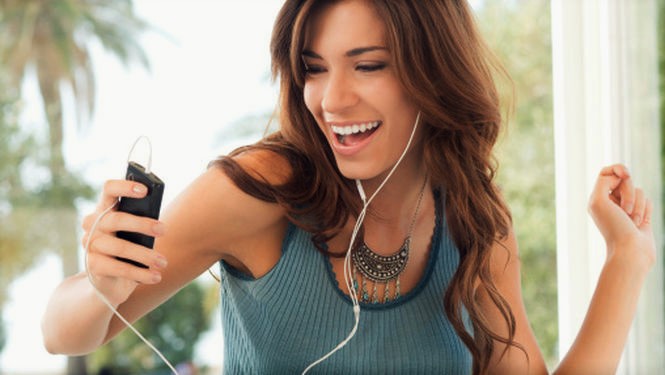 When you have a movie as big as Guardians of the Galaxy 2, it’s going to have some unexpected effects. One such effect in 2017 was the rise in sales of cassette tapes, which saw a significant boost of 35%.

However, these are still cassette tapes we’re talking about, and while a 35% boost in sales is no small feat, the medium still accounts for “less than one-half of one percent of all album sales in the U.S.,” according to Forbes. Only 174,000 cassette albums were purchased in America last year.

Forbes goes on to say that 22% of all cassette sales in the U.S. in 2017 are directly attributable to Guardians, which has two film and one TV show soundtrack included on the Nielsen year-end report.