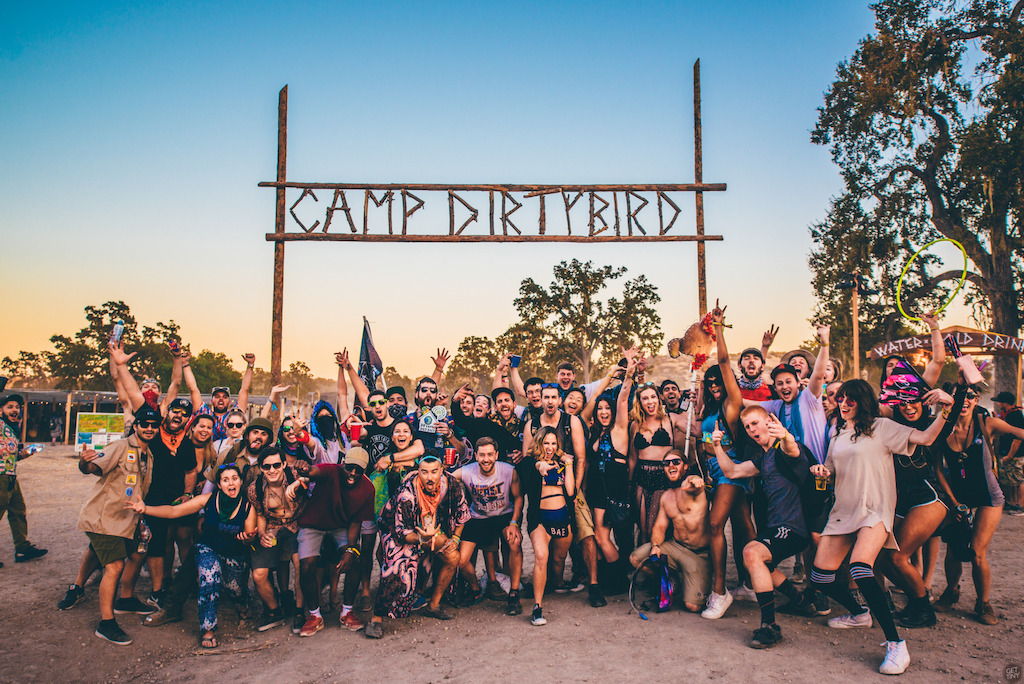 UPDATE 4:45pm EST: Dirtybird has officially reopened its gates. It’s not clear what concessions, if any, the festival has had to make to appease the city officials, but campers should be glad to have something.

Fans were excited to experience the wonderment of the inaugural Dirtybird Campout East this weekend, but unfortunately campers were met with more questions as they approached the gates of the venue.

Various reports from campers in the area and an official tweet from Dirtybird Campout confirm that the gates are currently closed, with no explanation given. The official @DirtybirdCamp Twitter account has been replying to people frustrated and angry with the situation, clearly distraught with the unexpected turn of events, only able to say, “We’re working on getting you more info.”

Hey campers – we've been told to close the gate. Please standby, we're working on getting more information for you.

According to River Beats, campers have been told to head back to the nearest town so that they can get cell reception. The venue of Campout East is around 25-30 miles south of Orlando, as the crow flies.

IMPORTANT ANNOUNCEMENT:
After a series of noise complaints last night, we have been told to close the gates and no one is being allowed in until further notice. We are working with the local officials to try and resolve the issue.

Dirtybird is undoubtedly frantically trying to resolve the situation, but it doesn’t seem good for campers. We’ll keep you updated as more announcements come in.