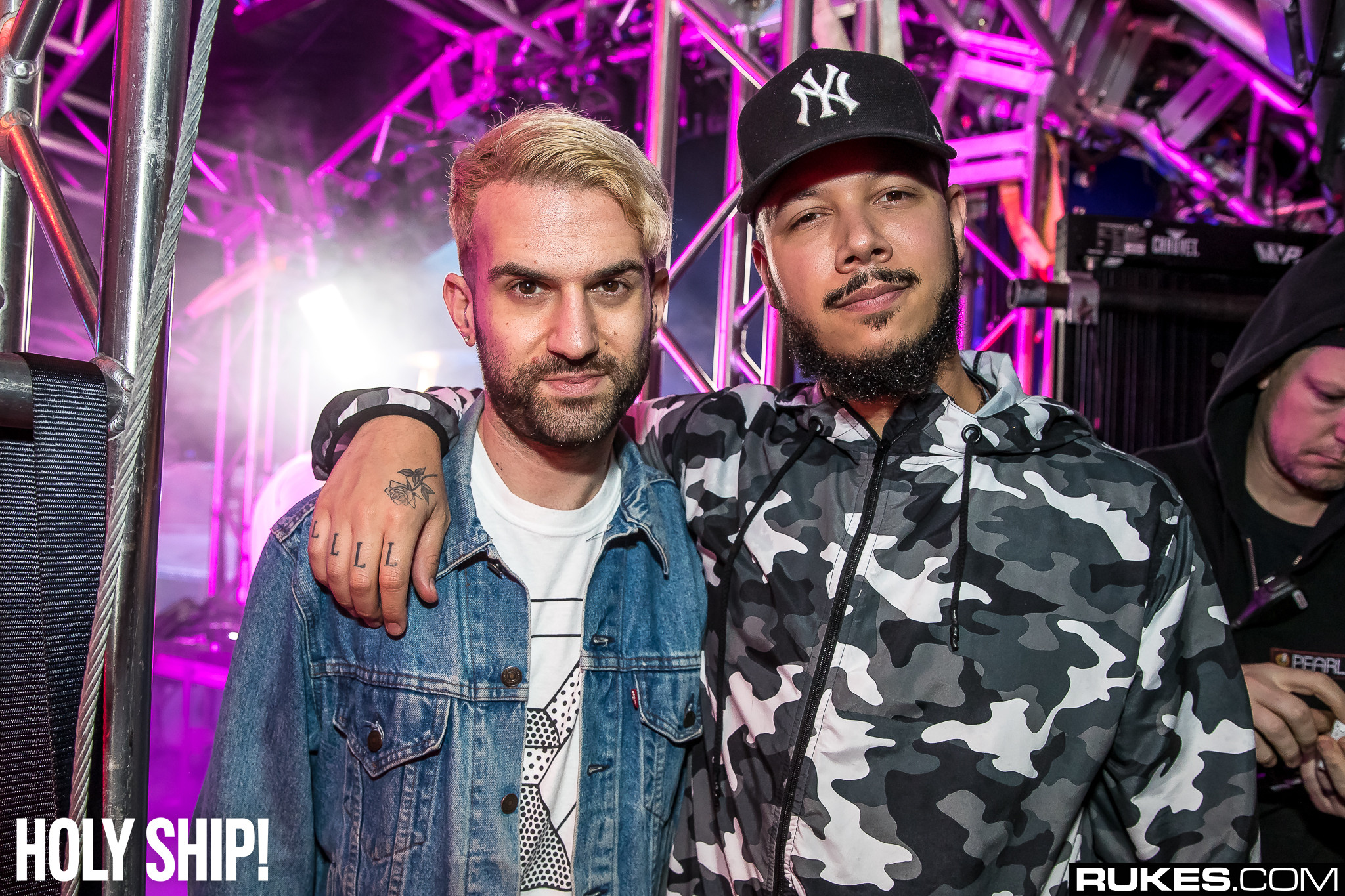 With nary but a day’s notice, A-Trak and YehMe2 have dropped a collaborative EP titled Skat Men. The two, who have been quite close for years, could be seen buddying up on Holy Ship! or at YehMe2’s recent show in LA at Exchange, so the idea of a collaborative EP isn’t a total surprise. What is a surprise is what this sounds like…

Skat Men is… strange. It’s not bad. It’s just odd. The first track is entitled “Neo Wokyo” which should already give you an idea about what it sounds like. Then again, it really doesn’t. The second track, “Take Me 2 The Barbershop,” is a collaboration with Wuki, who is already known for his strange and wacky productions, like “Popcorn Man.”

The final track is a preview of “Prayer Hands,” no word on when this will get a full release.

Both “Neo Wokyo” and “Take Me 2 The Barbershop” are available for free download.

Get tickets to A-Trak and YehMe2 on tour here.