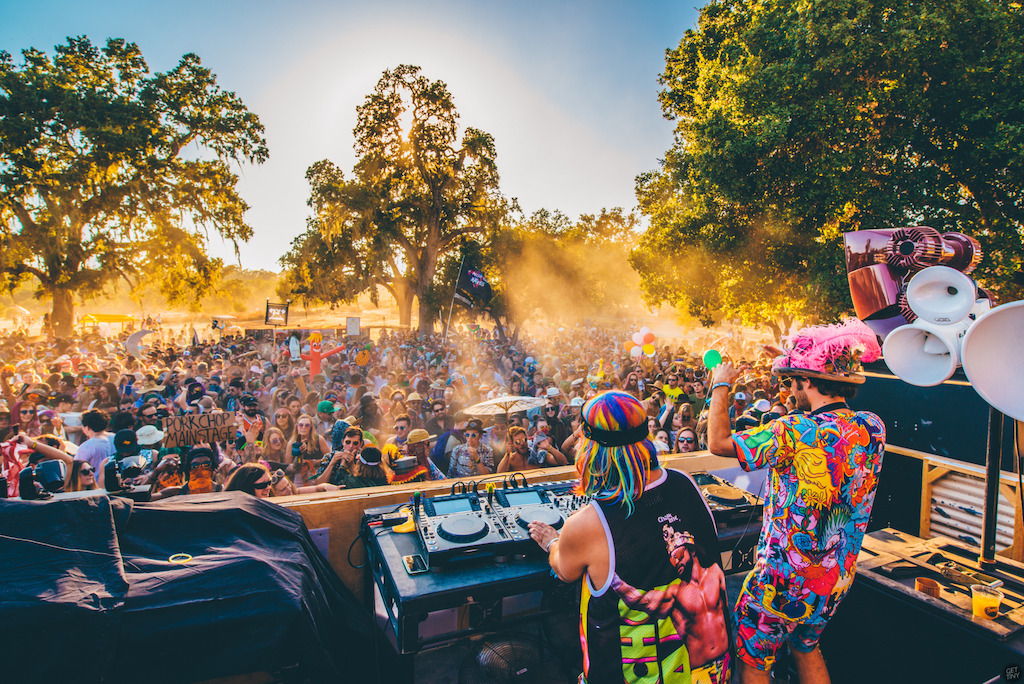 By some stroke of luck, and probably not a small amount of intense troubleshooting and lots of phone calls, Dirtybird Campout East has officially reopened.

After closing the gates to entry on day 1 following noise complaints from residents nearby, the festival seems to be back open. It’s still not clear what concessions, if any, the festival has had to make to appease the city officials, but campers should be glad to have something.

Good news campers! Gates have been re-opened and campgrounds are open. ⛺️