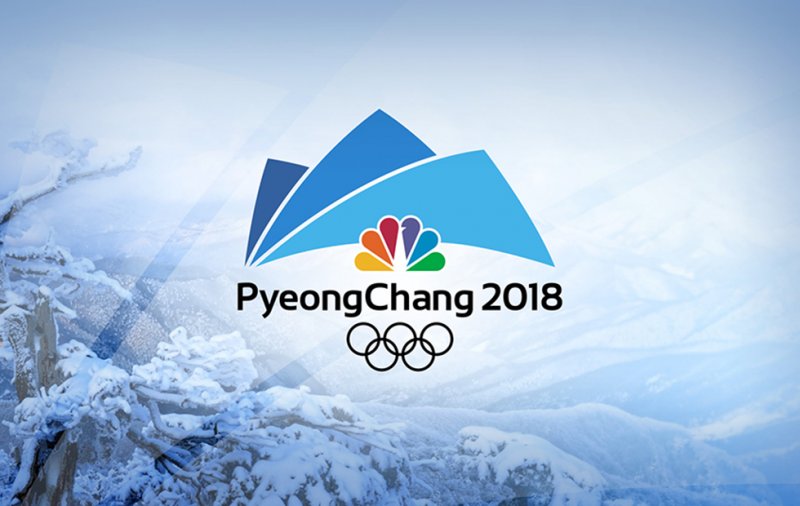 Your EDM StaffFebruary 10, 2018
Worth Sharing

This year’s Winter Olympics are expected to have more of an EDM presence than ever!

Our first sure sign comes in the form of Odesza‘s “Corners of the Earth,” which is used a promotion for the 2018 Winter Olympics. The song serves as a beautiful anthem that holds the Olympic spirit.

“We gaze up under the same stars and draw breath from the same sky,” the announcer declares in the epic announcement below. We all listen to the same Odesza, too.

This February, the world unites to feel the warmth of the Olympic spirit. #WinterOlympics

Also, a new rule states that figure skaters are allowed to use songs with lyrics, which means there is more room for opportunity. We won’t be surprised if some competitors choose to skate to some new and trendy future bass tracks, now that lyrics are fair game.

Finally, another sure sign that we’ll be hearing more EDM at the Winter Olympics — Jimmy Ma. If you remember, he’s the figure skater that recently slayed the ice with a routine set to DJ Snake’s “Turn Down for What” featuring Lil Jon. The entire world saw how hype that was, so how will skaters possibly resist following suit?!

We’ll have to wait and see what the Winter Olympics hold. But we’re placing our bets on one thing — we’re about to hear some EDM!