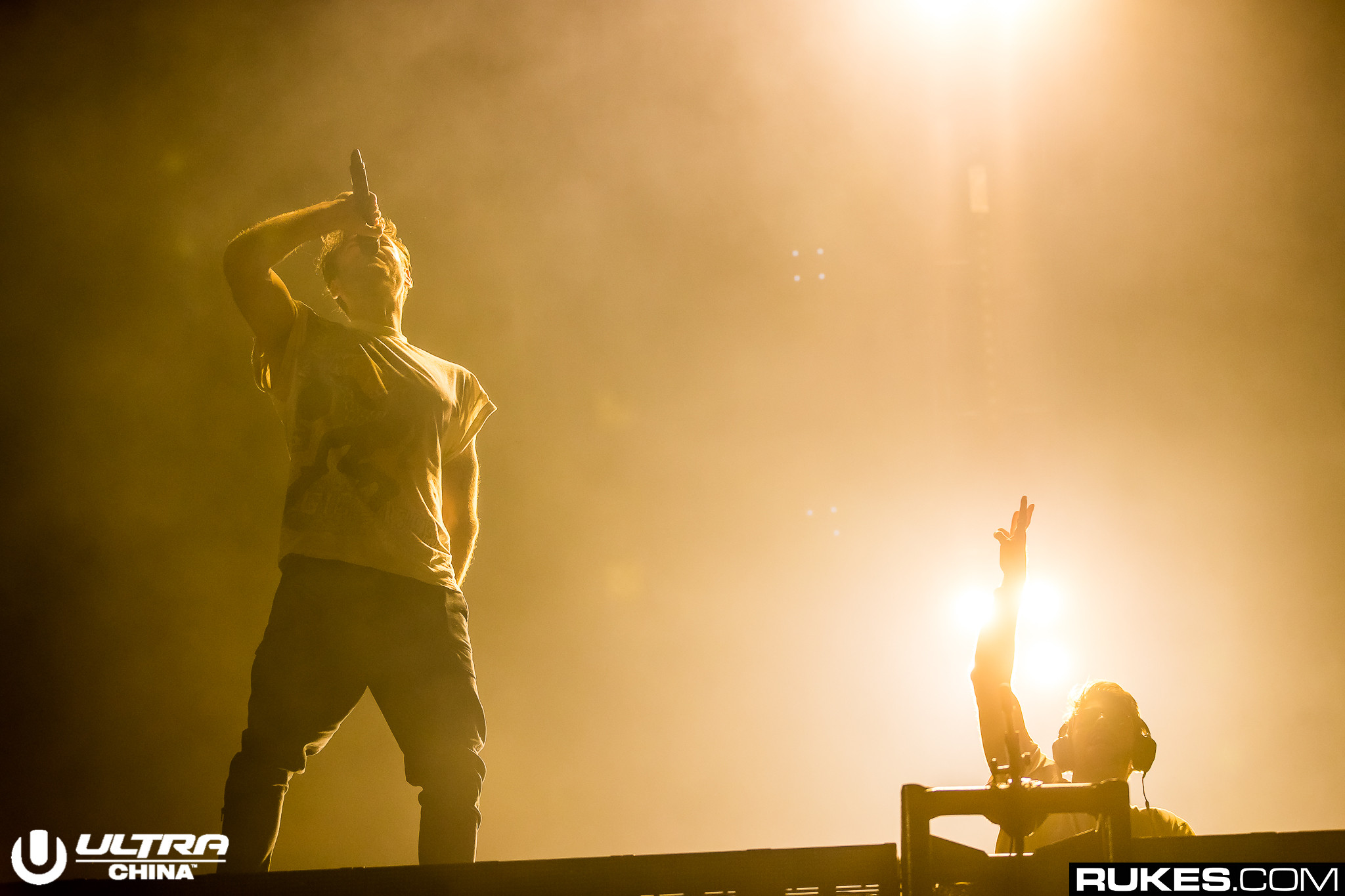 The Chainsmokers’ debut album Memories… Do Not Open kicked off a massive worldwide tour for the duo that brought out Matt McGuire as drummer and Tony Ann as pianist along with a massive new stage and show. Now that the tour is over and The Chainsmokers are prepping for their next album due out this December, they’ve announced their new documentary series, The Chainsmokers – Memories, exclusively on Apple Music.

The first six episodes of the series, which are available now HERE, give an inside look into the duo’s preparation for their massive Memories…Do Not Open arena tour last year. There are still more episodes to follow.

The series will also follow the release of their most recent singles, “Everybody Hates Me,” “You Owe Me,” and “Sick Boy.” The duo will continue to release singles in a cascading process they refer to as a “waterfall” that will repeat until the 12-song finished product is released in December.

“We wrote out a road map,” Columbia Records VP of sales Joe Gallo told Billboard. “We wanted to create what we’re calling a ‘waterfall.’ As we go with the second and third tracks, the waterfall keeps getting larger and larger.”

The strategy is part of an experiment to disrupt and explore new ways of releasing music. Each single released will be added to part of a larger EP that will ultimately culminate in the full album’s release at the end of the year.

“We’re just living in a world right now where there are no rules,” says Troy Carter, Spotify’s global head of creative services. “There’s no reason to ever have to go back to single-single-album [release strategies]. Artists should be able to release music whenever they feel like they’re inspired.”

The album is as-of-yet untitled, but will likely be revealed in the course of the year, or perhaps even in their docu-series.