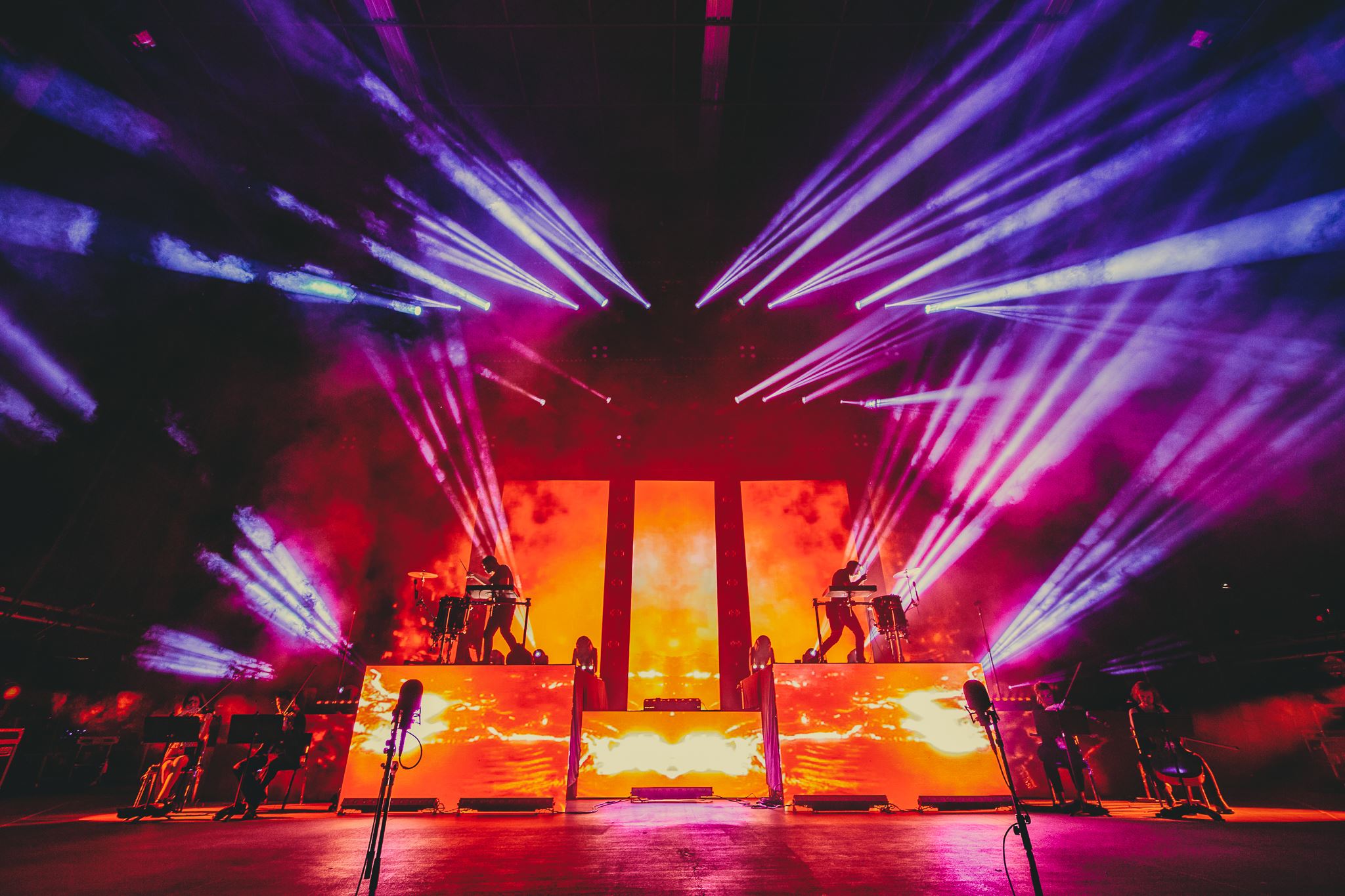 Outside Lands is unarguably one of the biggest music festivals in America. The San Francisco festival mixes contemporary acts with old-school callbacks to great effect every year. And in a year where most music festival lineups have disappointed or remained far too similar, Outside Lands comes through with a pretty great and unique lineup.

This year’s OSL headliners include The Weeknd (who just dropped a massive new EP), Florence and the Machine and Janet Jackson. The undercard includes a mix of electronic acts, with top spots going to ODESZA, DJ Snake, James Blake, Jamie xx, Illenium, Tycho, Chromeo, Gryffin and Big Gigantic. Other electronic undercard acts include Claptone, Whethan and Poolside. For more multigenre fare, indie and alt rock like Bon Iver, Father John Misty and Portugal. The Man, hip-hop and R&B like Future, The Internet and SOB X RBE and throwbacks like Huey Lewis & The News stand out.

Outside Lands will take place at Golden Gate Park on August 10-12. Check out the full lineup below.