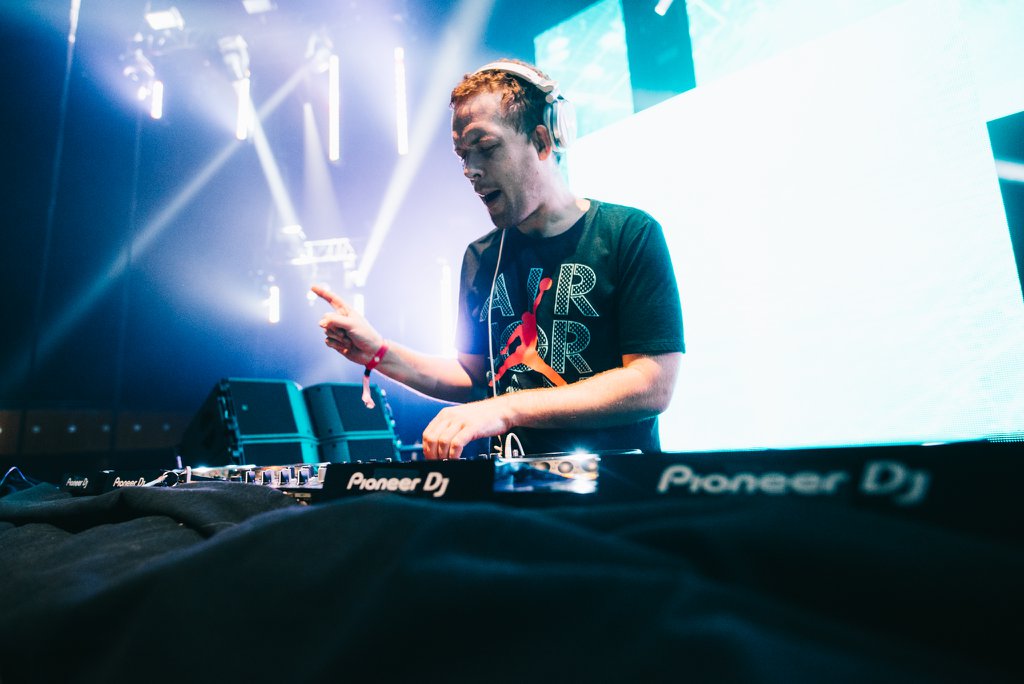 Rusko is back and better than ever! After making his official comeback with “Look Out!” and a remix for Selena Gomez & Marshmello’s “Wolves,” he has now released a full EP with Circus Records entitled Has Made 5 More Songs (made to be read with his artist name before the EP title).

“Walalangleng” was uploaded as a demo to his Soundcloud toward the end of 2016, but now features as a full track, which is awesome because the track is incredible. The rest of the tracks are brand new and go over a variety of styles as Rusko touches on garage, proper Brixton-style dubstep, classic Rusko wobbles, and even some reggae-infused beats.

Has Made 5 More Songs also marks the dubstep legend’s debut release on Circus Records, no doubt an important moment for both parties.

The EP is available now to stream and purchase! Check it out below.