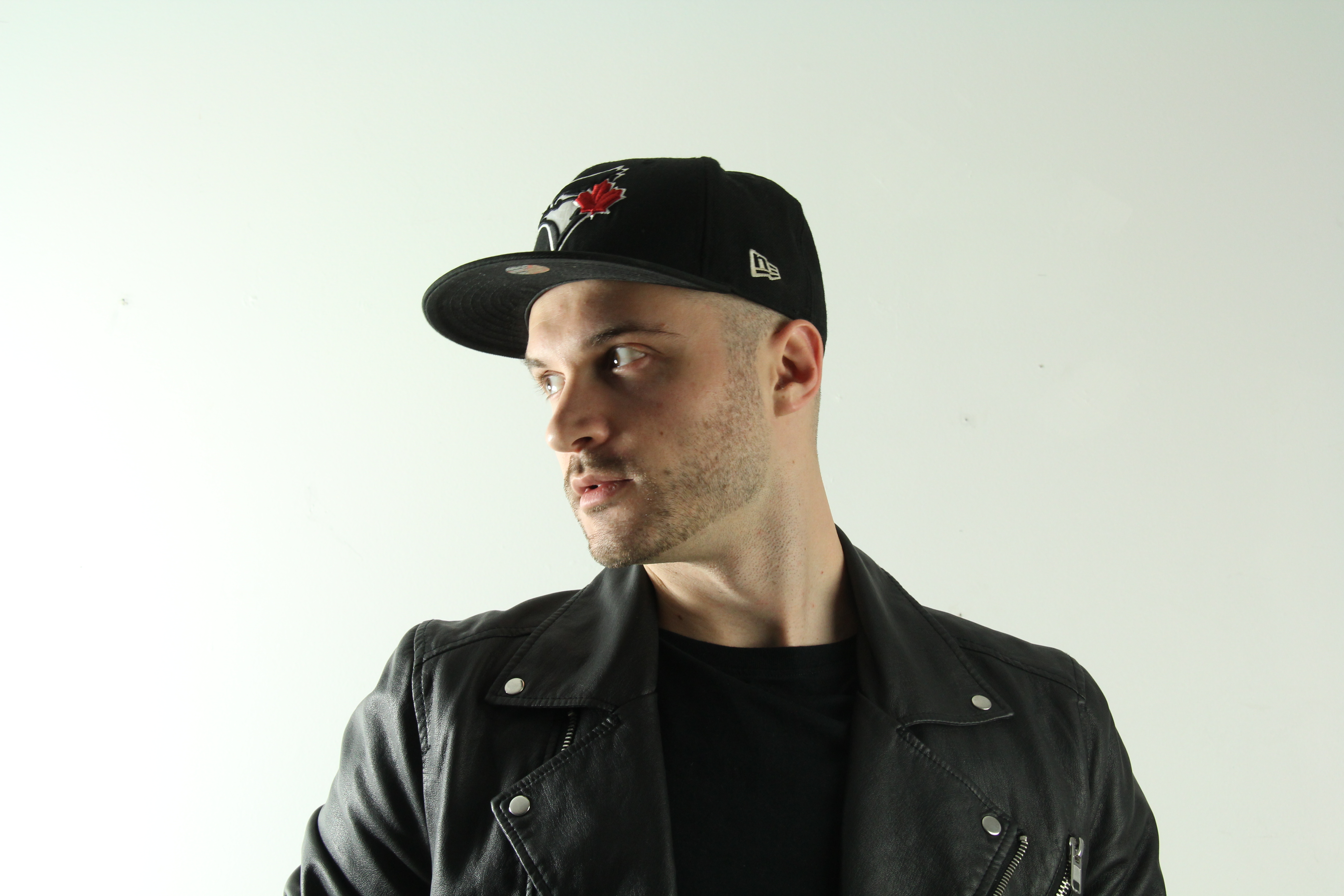 Just ahead of his massive new single, Canadian powerhouse producer Rene LaVice has sat down with us at Your EDM to discuss a few of the ongoing inspirations he felt connected with while producing his new original. With 2018 only beginning a few months ago, the legendary mastermind himself has already had one of his most successful years to date. Through his unique style and creative prowess, Rene has inched closer and closer to his next album release, something we’ve all anxiously- anticipated for quite some time now. Have a look.

R: I really love the rolling groove on this track. It’s a track which has a vibe that few others have captured. I wanted to see if I could capture that same movement with a harder hitting set of drums and bass.

R: This track is so dripping wet with atmosphere you can almost taste the walls of the decaying tunnel their running around in during the music video. Painting the walls of my track with reverb and effects to set the scene was something which was influenced by this track.

R: The bass sound on the downbeat became the blueprint for every dubstep tune ever after this was released. But not many Drum & Bass producers use that type of groove on the downbeat, so I’m sure this was buzzing around in the back of my brain when I arranged my bass groove. It falls hard on the 1, with a throaty distortion that feels like being karate chopped in half by Andre the Giant.

R: The intro vibe on this record sparks something sinister and sets you up for demonic danger. I was going for something kind of similar. Mine sounds a bit more like halloween, but hey, it’s fun & it works well to set the crowd up for the demolition style drop.
Meat Beat Manifesto – Radio Babylon
R: This tune has been rattling around my subconscious for what seems like forever. Maybe my parents were dancing around to it when I was in the womb. It feels like something out of a distant future which I feel inexplicably nostalgic for. The aura is haunting, the groove is empty, why is this mysterious female voice so joyously exclaiming her enthusiasm for a place which makes me feel sick to my stomach with fear. Sick like the first day of school. Yeah, I suppose that was a pretty exciting feeling after all. Just like the drop.
You can purchase this massive tune here: https://ramrecords.com/download/ramm322d