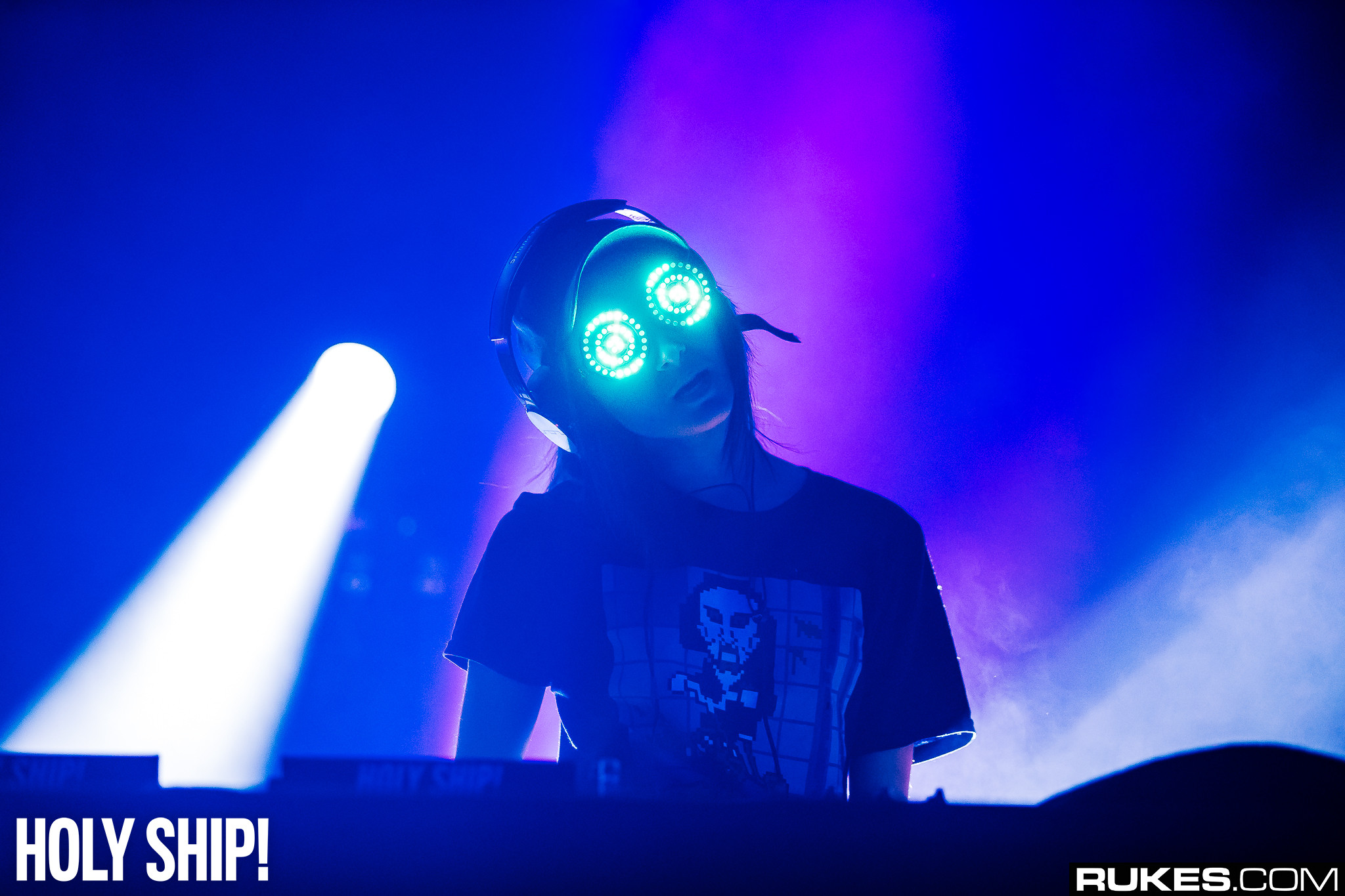 Rezz Announces Remix For The Glitch Mob, Out Friday

The Glitch Mob just released their newest single “I Could Be Anything” with Elohim this past Friday, but it’s already getting an official remix this week… and it’s from Rezz.

We’ve already seen what a Glitch Mob remix of Illenium sounds like, but to now get a Rezz remix of The Glitch Mob is just another level of awesomeness that we’re having trouble comprehending.

“I Could Be Anything” is significantly less glitchy, distorted, and textured than many other Glitch Mob singles, so it will be interesting to see how she’ll impart her unique influence on this one. With hypnotic vocals from Elohim to work with, this could end up being one of our new favorite Rezz tracks.

As far as we can tell, there’s no video of the remix being played out currently online, which just means we’ll have to wait and see what it’s all about on Friday. Can’t wait!

The Glitch Mob – I Could Be Anything ft. Elohim [Rezz Remix]