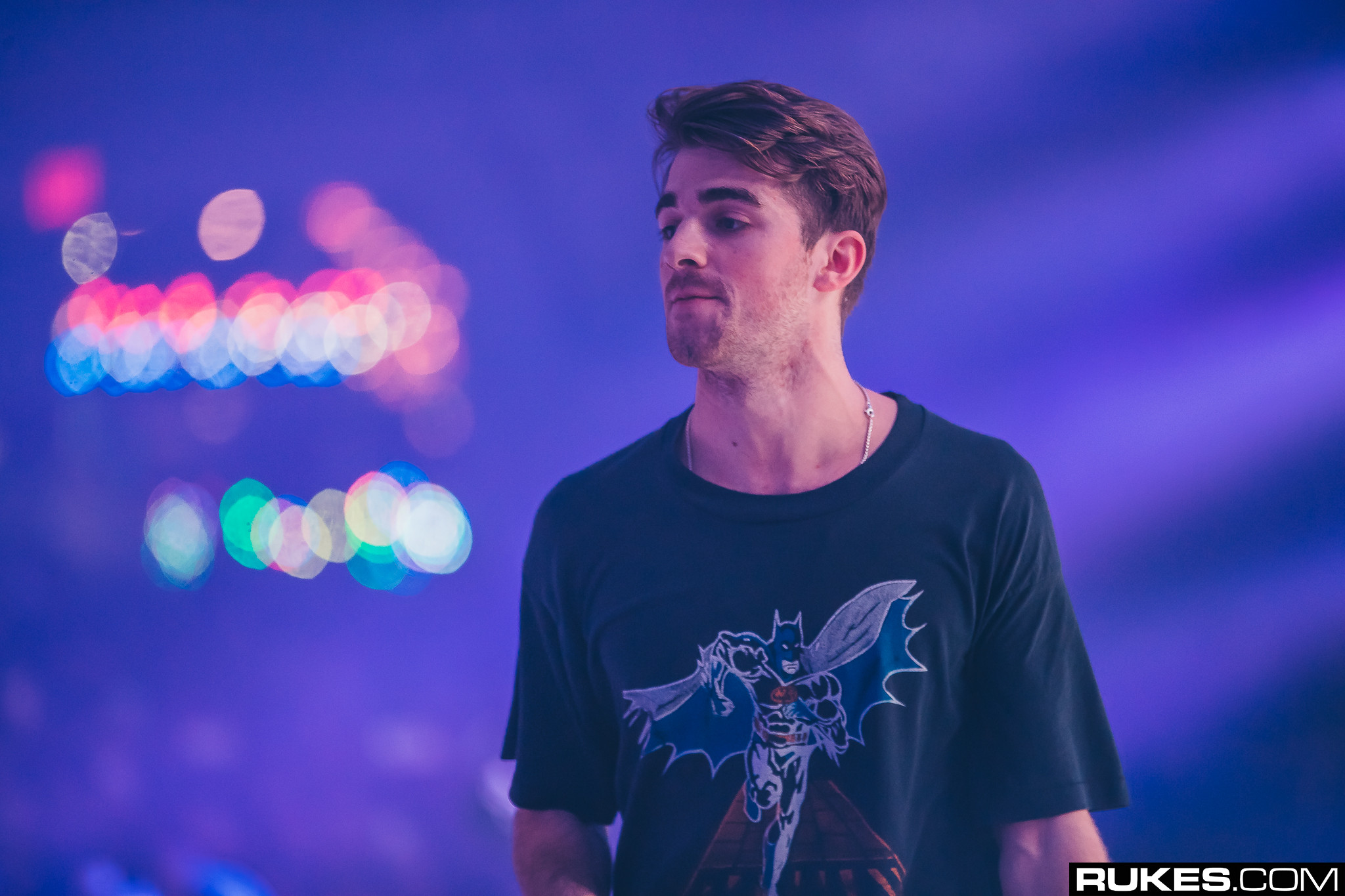 The Chainsmokers Announce New Music This Friday… And It Has A Featured Vocalist!

The Chainsmokers are dropping one single a month until a full album is revealed in December. It’s an interesting release strategy, but Spotify and Columbia Records are banking on it working. “We wrote out a road map,” Columbia Records VP of sales Joe Gallo told Billboard. “We wanted to create what we’re calling a ‘waterfall.’ As we go with the second and third tracks, the waterfall keeps getting larger and larger.”

Now, Drew and Alex are set to release the fourth single from the project this Friday, entitled “Somebody.” And as a first for 2018, they’re bringing on a featured vocalist, Drew Love. And no, this isn’t the “vocalist” alter ego to Drew Taggart. Love is one half of the talented and rising R&B duo THEY.

One of fans’ most prominent criticisms of The Chainsmokers’ new music is Drew’s voice. Admittedly, on Memories… Do Not Open, it hadn’t fully matured. But on the last few tracks, it’s clear that he’s improved greatly; still, the criticisms persist. We don’t know yet whether Drew T. will hand over all vocals to Drew L., or if they’ll do some kind of duet, but we’ll find out soon enough.

Check out the track art for “Somebody” below, and listen to their first three singles of 2018 here.