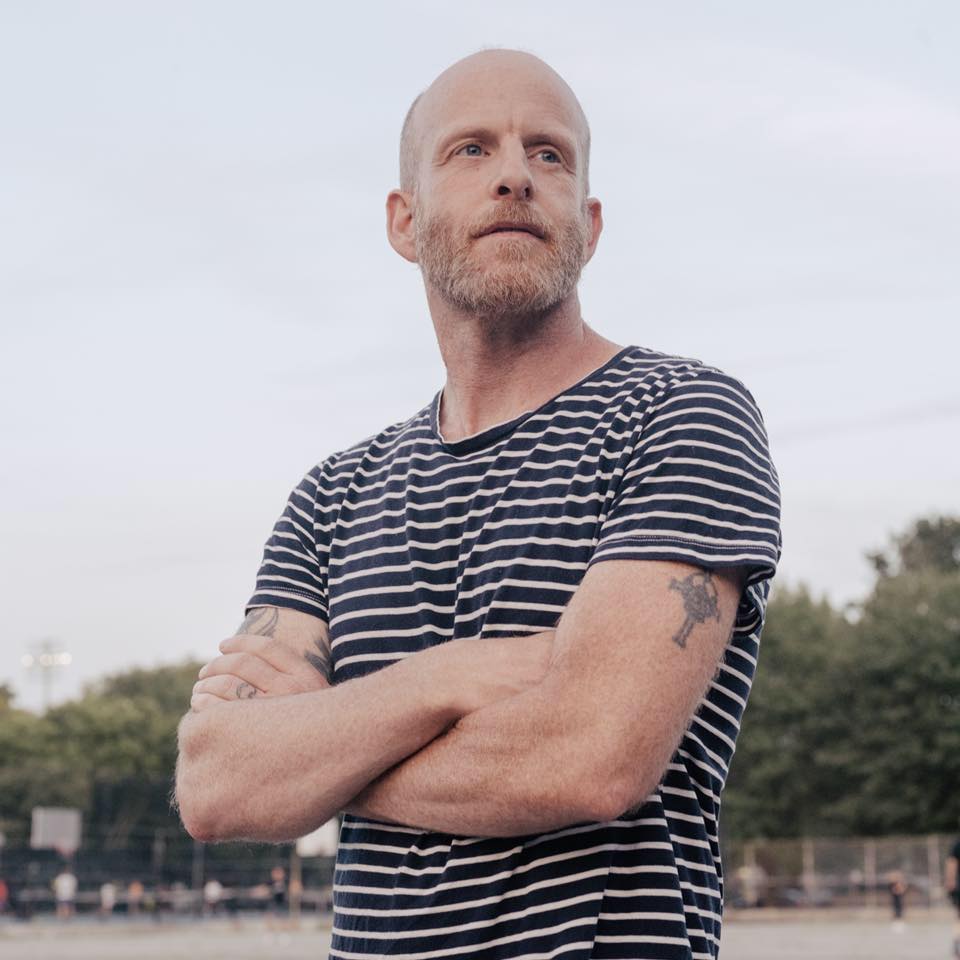 Amtrac joined with dance singer-songwriter Anabel Englund for his new single “Old Times,” another solid entry to the producer’s catalog. As is tradition, a remix package for “Old Times” just released, and one remix in particular really shines.

Juan Maclean, known for his eponymous band and releasing on DFA Records, stood out as the most unique remixer of the “Old Times” remix package; turns out his remix is the best of the bunch. The original track hides the backing piano track behind the synths and drums, but Maclean brings the piano riff to the forefront. Maclean also adds some welcome hi-hats to the mix, giving the track a makeover and calling back to house’s tried-and-true sounds. Halfway through the remix, Maclean brings in a calypso drum beat that only adds to the remix’s charm. Englund’s original vocals fade in and out, present but transparent.

Overall, Juan Maclean’s “Old Times” does the original track justice and more. Check out the remix below: