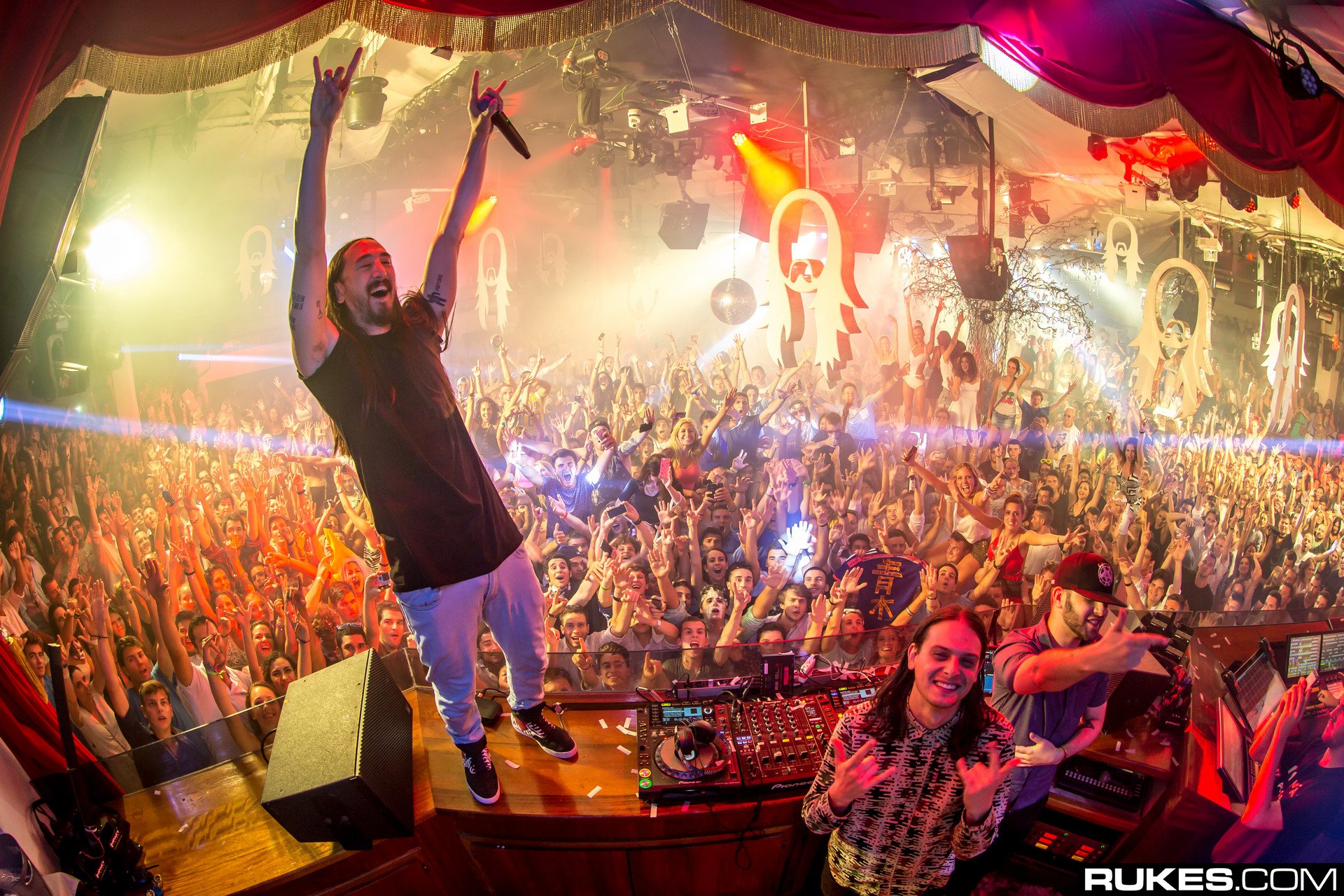 Ibiza nightclubs have been getting into trouble lately. Clubs have been raided and shut down, with Ibiza police often going toe-to-toe with club organizers and promoters. And now a huge Ibiza club has directly challenged the local policy with an effective weapon: parody.

Pacha Ibiza has caught flack for some shenanigans during the club’s 2018 reopening party. According to Spanish newspaper El Mundo, per Resident Advisor, two go-go dancers impersonated police officers during the reopening night. The two impersonators escorted a group of VIP attendees from the Pacha Hotel to the club, even stopping traffic along the way. The impersonators, equipped with handcuffs and badges, took to the stage and ordered for the music to shut off. After the music briefly stopped, the party resumed, the music returned and the impersonators began dancing.

It sounds like a strange, humorous twist of events, but local police and an Ibiza citizens group were not happy. The police reported the incident to the local council, and the citizens group has called for Pacha to apologize. Pacha gave a statement revealing that the impersonators’ costumes were created by the club’s costume department; they weren’t real police uniforms. Pacha also claimed the costumes didn’t include any real badges or handcuffs.

An odd turn of events indeed. The best part? You can be the judge and watch the impersonators in the below video from Diario De Ibiza. Watch the video below: