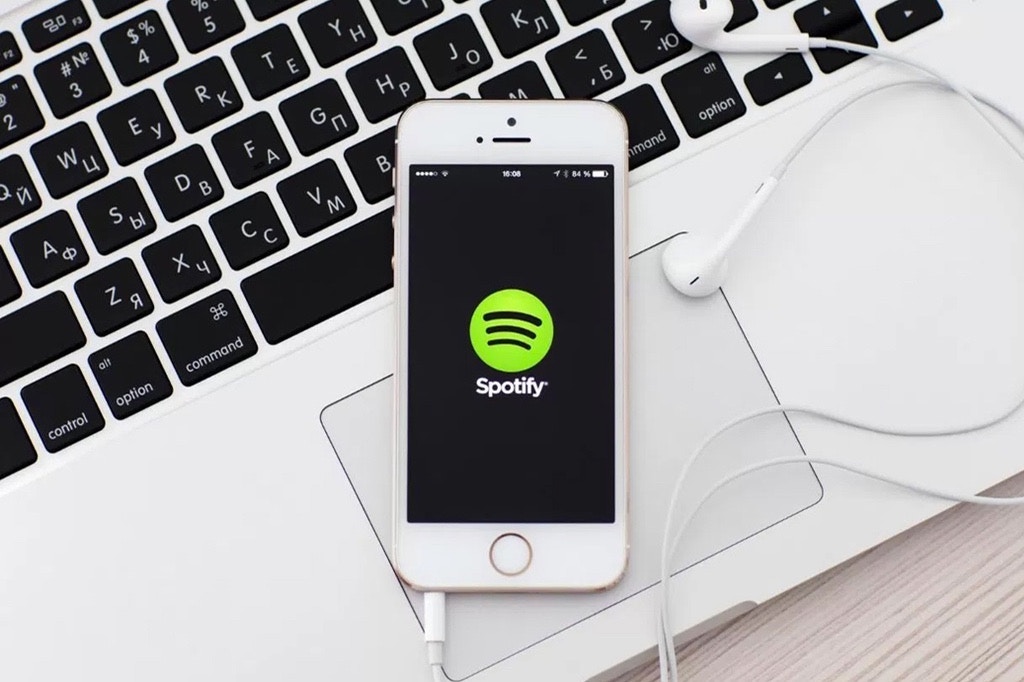 Despite Spotify‘s huge presence in the modern music industry, the service has financial issues. Before Spotify launched its initial public offering (IPO), reports showed that the service was in financial distress. News from Spotify’s first public earnings report looked better, but it’s still operating at a  €230-€330 million loss.

Leading financial publication Fortune posted an editorial arguing Spotify will never make money, reinforcing the service’s rocky road ahead. The editorial argues that Spotify’s reliance on the music industry to supply its product—streamable music—may ultimately be its downfall. The editorial cites rising royalty rates and the music industry’s influence in US government as evidence Spotify will continue to lose money.

Plus, Spotify has to compete with Apple and Amazon, two companies who can afford to lose money from one part of their operations. Since Spotify only works with the music industry, the service is limited in its ability to make money. The editorial concludes with the below thought:

“None of this is to say Spotify is a bad company. Its CEO Daniel Ek has created a transformative new entertainment experience enjoyed by 170 million active users. But until streaming companies are able to gain the influence of the music industry, they will never make any money.”

Head over to Fortune to read the full editorial.