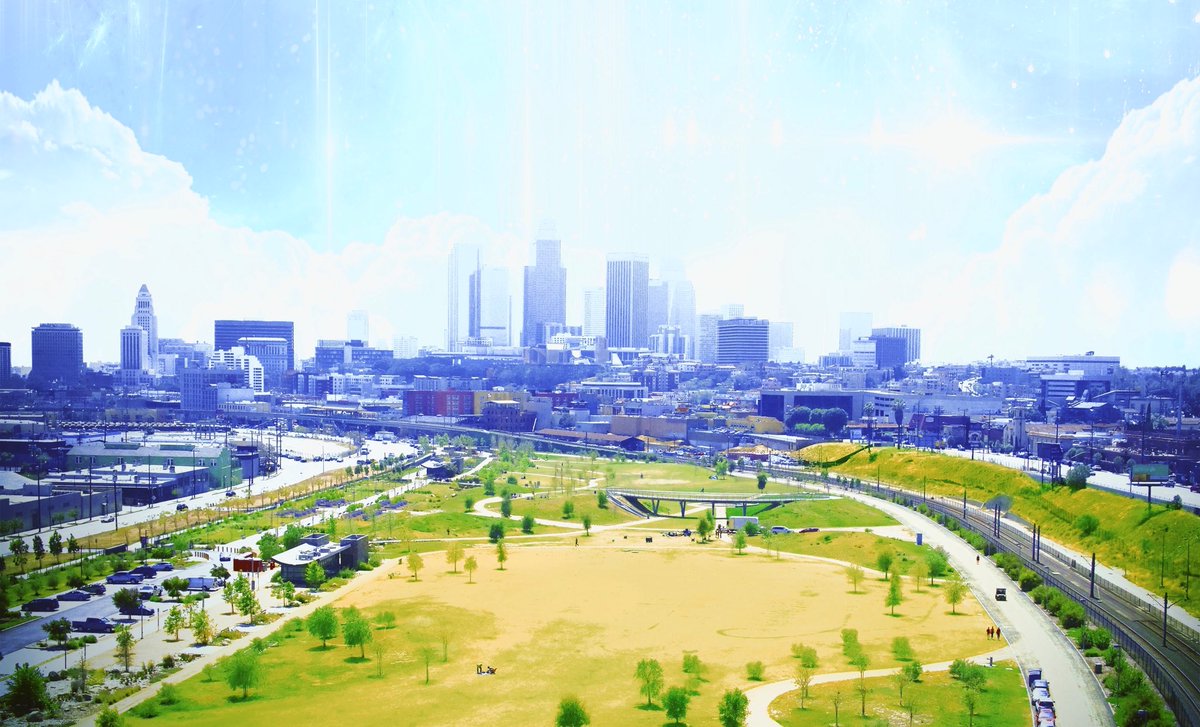 It’s been five years since the last HARD event at the LA State Historic Park. The site was closed to the public for years for renovations, and opened again last year with an inaugural event called Skyline, featuring Lido, Duke Dumont, Elohim, and EDEN (promoted by Insomniac, Space Yacht, and KCRW). Now, it seems the location might finally be used again for a major music event, especially if it’s involving Insomniac Events and Zedd.

Both Insomniac and Zedd tweeted out a picture of the location yesterday with the caption “stay tuned.”

As best as we can tell, no other artists have tweeted out the image or the caption. That doesn’t rule out a larger event, but we haven’t seen confirmation of one yet, either. Zedd recently played Air+Style in downtown Los Angeles back in March with his full Echo tour stage set-up, so we’re doubly curious what he might bring to Los Angeles so soon after.

No matter, when Zedd and Insomniac are involved, we can only expect good things. “Stay tuned” for more information as it becomes available.

(Also, to everyone replying to Insomniac’s tweet asking for Middlelands: sorry, this definitely isn’t that announcement.)