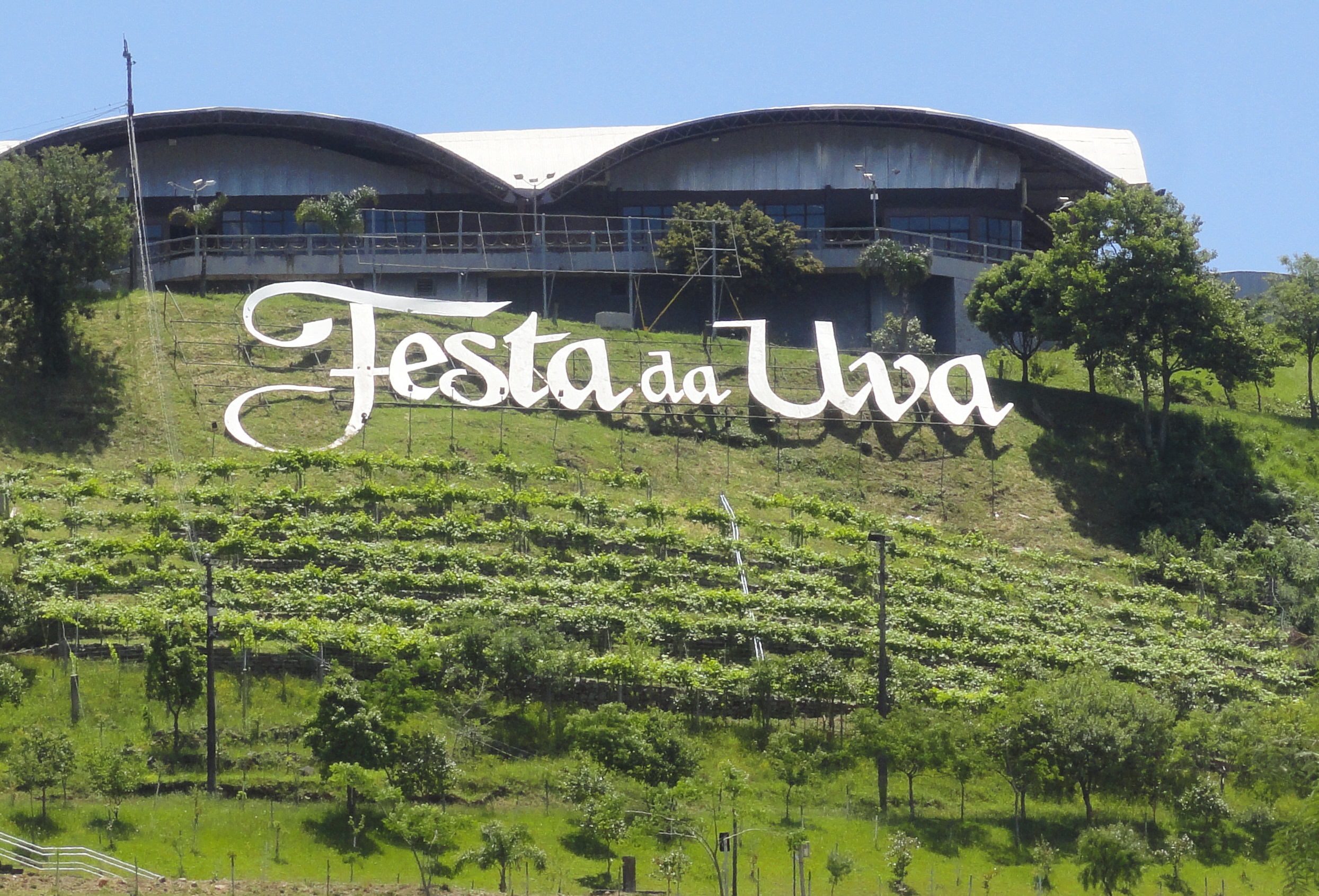 Music festivals do their best to keep their guests safe, but sometimes their efforts aren’t enough. People like the TomorrowWorld tower climber have luckily lived to tell the tale, but some daredevils aren’t so lucky.

A man was electrocuted and killed after climbing a stage at a Brazilian music festival. The 32-year-old victim was caught on camera climbing the scaffolding to one of its stages. Apparently drunk, the man was noticed by attendees and the band on stage. Lead singer Raniery Gomes reportedly told his band to stop playing and urged the man to come down, saying “Get down from there man. My brother be careful.”

After Gomes asked for security, the man continued walking and climbing across the scaffolding. As he attempted to climb behind the scaffolding, his back hit high voltage cables. This impact caused a massive explosion, electrocuting and killing the man.

The festival, called the Festa da Uva, was immediately cancelled. The incident took place during the last night of the festival. The available photos and videos are too grisly to share here, but you can see them and read more at the Daily Mail.