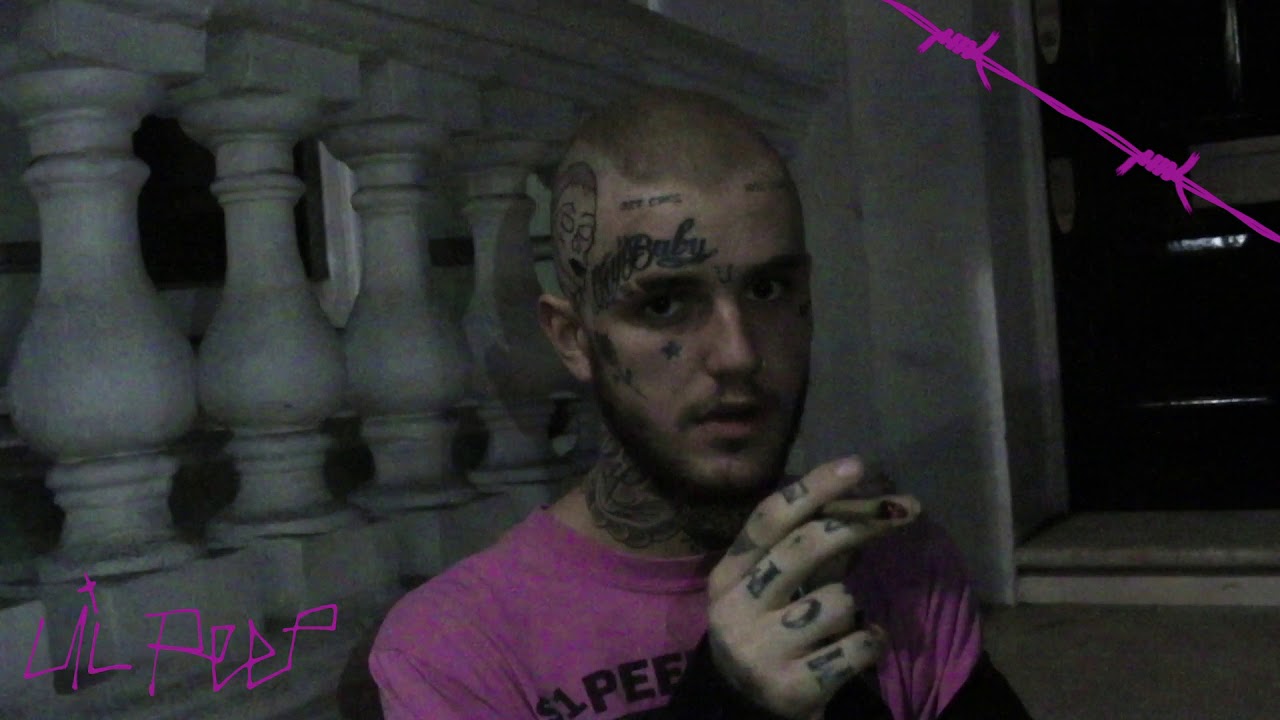 Rapper Lil Peep passed away last November, and fans knew that he had a lot of music on deck that would probably never see the light of day. His collaboration with marshmello, “Spotlight,” ended up being released two months later. Now, six months after his death, his next posthumous release has gone live, a collaboration with Clams Casino entitled “4 Gold Chains.”

Lil Peep actually teased the track the day of his death on Twitter, creating an even deeper chasm between the track’s release and the realization that he was gone.

Still, the track has made its way to Spotify and YouTube, the video for the track clearly having been filmed before his death. In the opening seconds, Lil Peep is seen taking a white pill that we can assume to be Xanax, given his history. Still, the video and the song itself are intensely somber and melancholy.

Check out “4 Gold Chains” below via Spotify and YouTube.