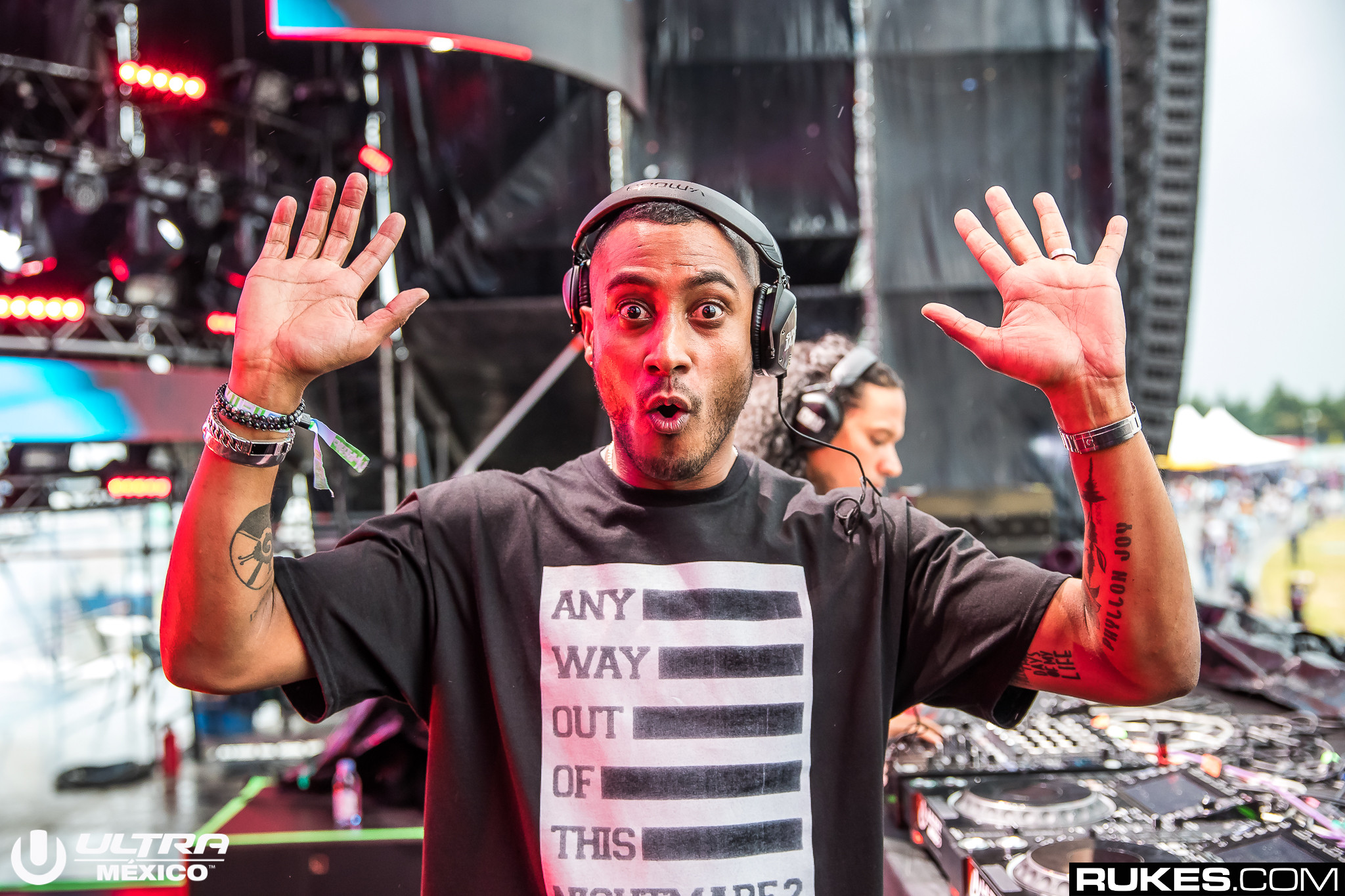 Sunnery James & Ryan Marciano showed up to Romania yesterday to perform at the Afterhills Festival in Iasi; unfortunately their return trip to the Netherlands didn’t go as planned. According to local news sources, the two DJs were detained at the Iasi Airport when their actions and demeanor tipped off airport employees to an altered state of mind.

When the two went through the gate, airport employees searched them and found “white pills” that were believed to possibly be ecstasy; after testing, they were determined not to be. The two were then reportedly escorted to the Directorate for Investigating Organized Crime and Terrorism (DIICOT).

A statement from Sunnery James & Ryan Marciano’s team says that James was carrying “vitamin pills” that caught the eye of security, and were taken to test them before they were allowed to leave.

“Here’s what happened: Sunnery was carrying vitamin pills with him that looked suspicious to one of the custom officers and therefore we were taken with them for an extra check. They wanted to test the pills before letting us leave the country. The lab results showed that there were, of course, no drugs involved so we got back on a flight home. Please everyone, stop speculating. No arrests or charges were made. We are OK!”

Neither Sunnery nor Ryan were arrested or charged with any offense, and both have since been released and are on their way home, though not without one big story to tell.

via BZI | Photo via Rukes.com