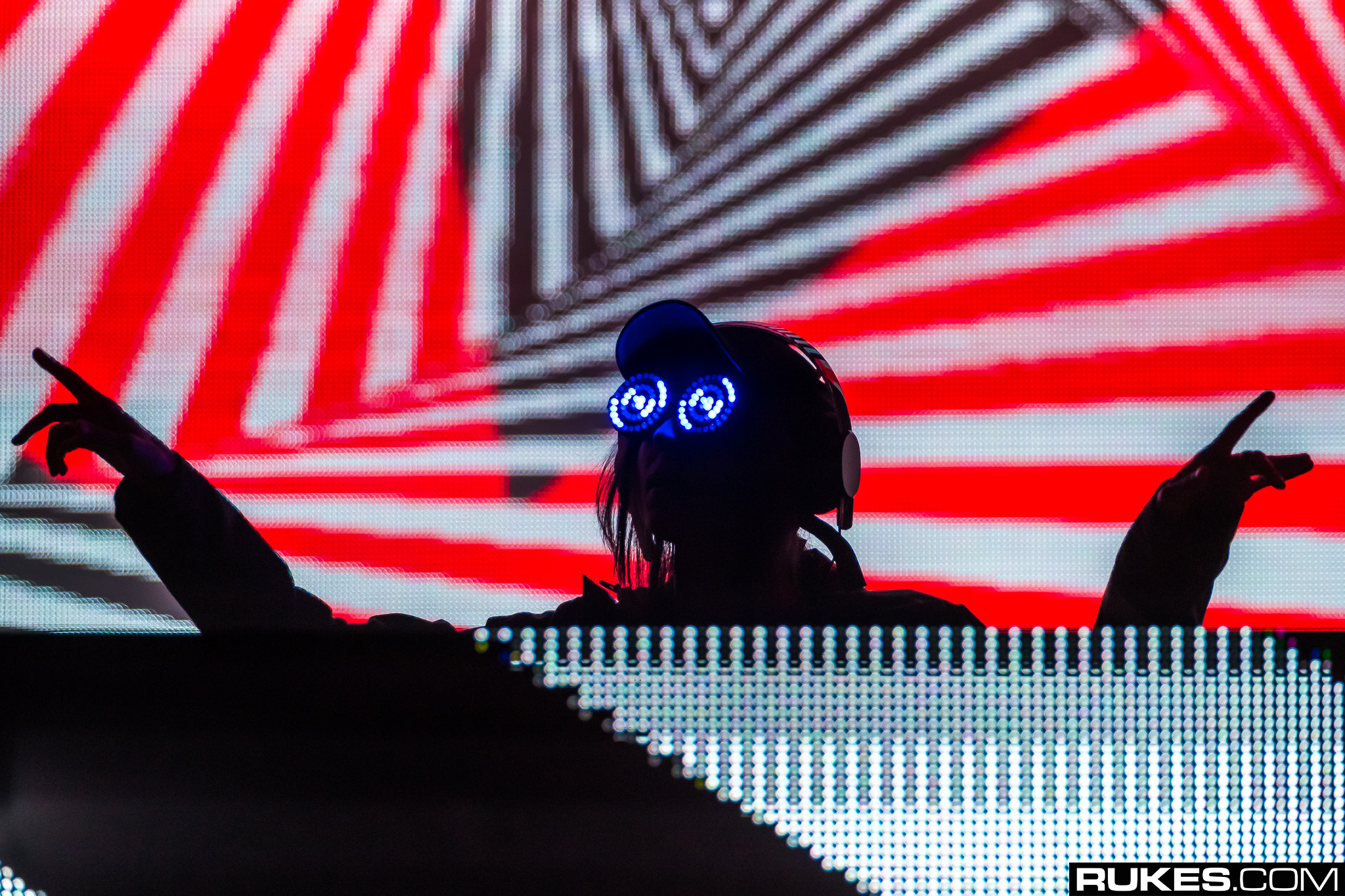 Rezz just announced her second album, Certain Kind Of Magic, due out August 3. We know that we’ll be getting two of the singles in June, the first of which being “Witching Hour” this next Friday, June 8. Aside from that, we were also gifted with the tracklist for the album, which clears up some of the missing titles for all of the Rezz ID’s that we’ve been hearing over the past few months.

With some trips to 1001tracklists, and a close eye on her EDC 2018 set at circuitGROUNDS, plus some minor sleuthing, we were able to come up with five out of the eight tracks from the album that we’ve already known and love. Her collaborations with 1788-L and 13 have been known since early this year, as early as February when Rezz dropped “The Crazy Ones” at Wobbleland, and “H E X” at Ultra.

“Life & Death” has been known for a little while now, as well. We’re not sure when “Flying Octopus” and “Spider on the Moon” were first dropped, but they’re unmistakable when paired with the visuals during her set from Las Vegas.

Check out the known IDs below, and let us know if you’ve heard any others! We’d be particularly excited to hear that Fytch collaboration, considering Rezz is known for mixing out of “Sirens Over Paris” during all of her sets before the drop.

Rezz – Spider on the Moon