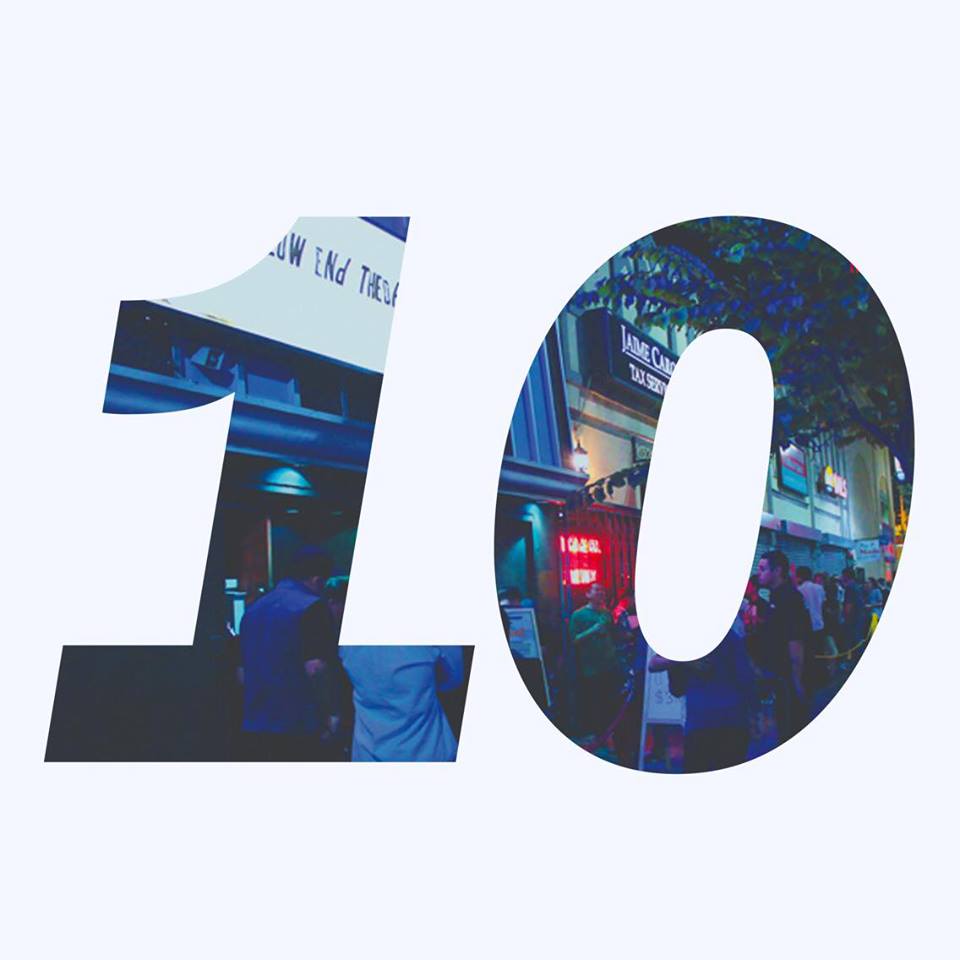 Low End Theory is one of the first to do it, and perhaps one of the most legendary. Founded in 2006 by producer and Alpha Pup Records label head Daddy Kev, the weekly show has been instrumental in grounding the beat scene not only in Los Angeles, but across the country and for every DJ that has graced their stage.

Artists like The Glitch Mob, Daedelus, Nosaj Thing, Great Dane, Noisia and Flying Lotus are just a few of the legendary acts who have come through The Airliner into the small room that Low End has called home for the past 12 years.

In an emotional statement posted to their Facebook today, the founders explain that it feels like they’ve “overstayed their welcome.” The preface that, saying, “There are several factors affecting this decision. Family obligations. Work demands. Life.”

In the time since Low End was founded, other LA weeklies have started, most notably Space Yacht and Brownies & Lemonade; others like Respect have been around even longer and still continue. But there’s no doubt that a void will be felt every Wednesday from now on.

Cheers to the legends.

What a long strange trip it's been. First and foremost, the residents of Low End Theory would like to offer our…