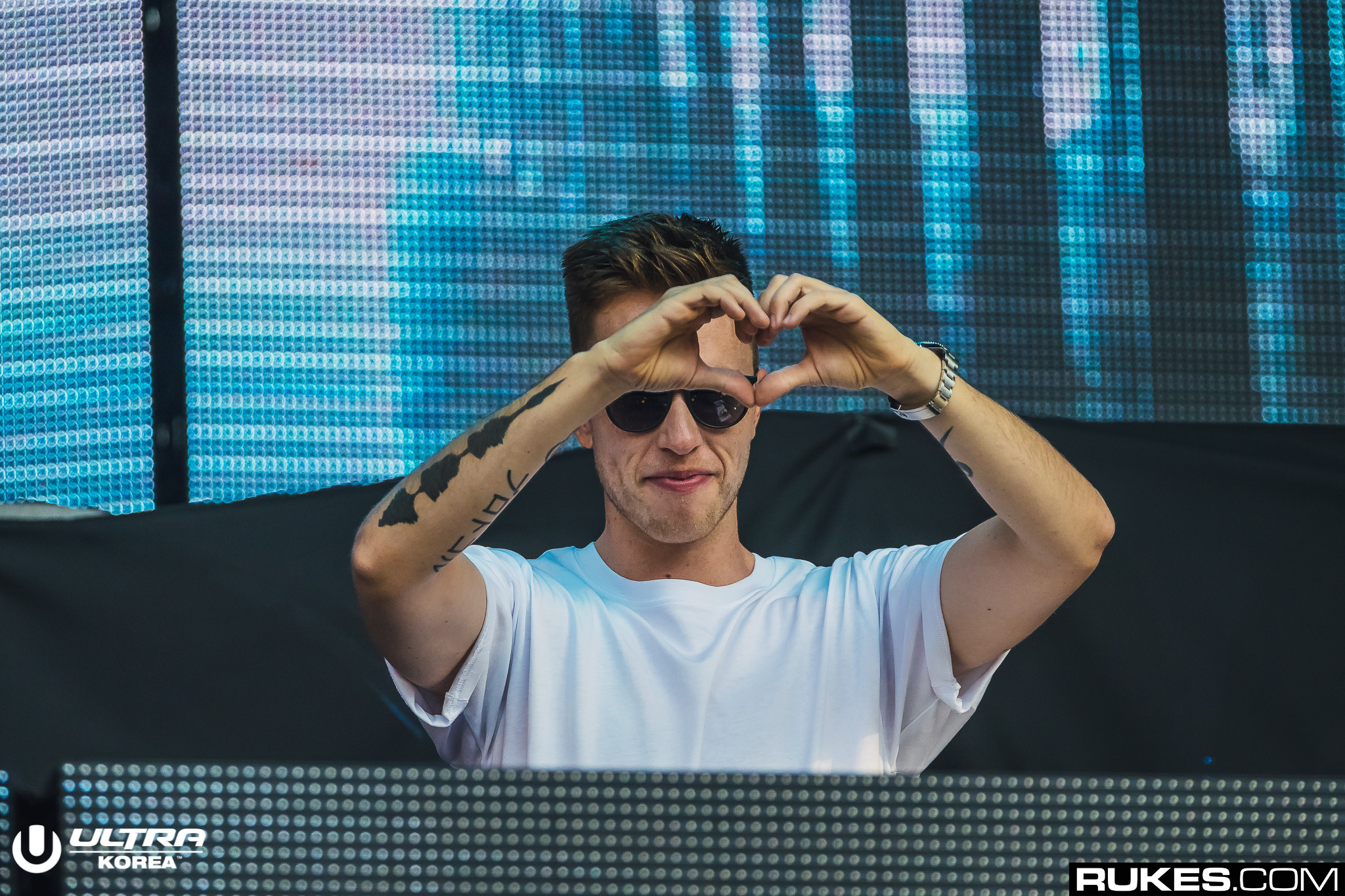 Going on nearly two months since Avicii’s death, his absence is still clearly felt as many DJs continue to pay tribute to him at festivals and local shows. One DJ who has continually paid tribute is Nicky Romero, who plays out an unreleased track from Avicii and Coldplay’s Chris Martin entitled “Heaven.”

It’s a fitting song to pay tribute with, considering the song’s lyrical content and meaning. Not to mention the song’s brilliant production, it never fails to bring tears to a crowd’s eyes.

Nicky Romero played Ultra Singapore this weekend, whence he once again played the song in tribute. It’s incredible to see the reaction that this song brings all around the world.

Watch a clip of the moment below.

Edit: An earlier version of this article claimed that English wasn’t a major language in Singapore. It is. We regret the error.