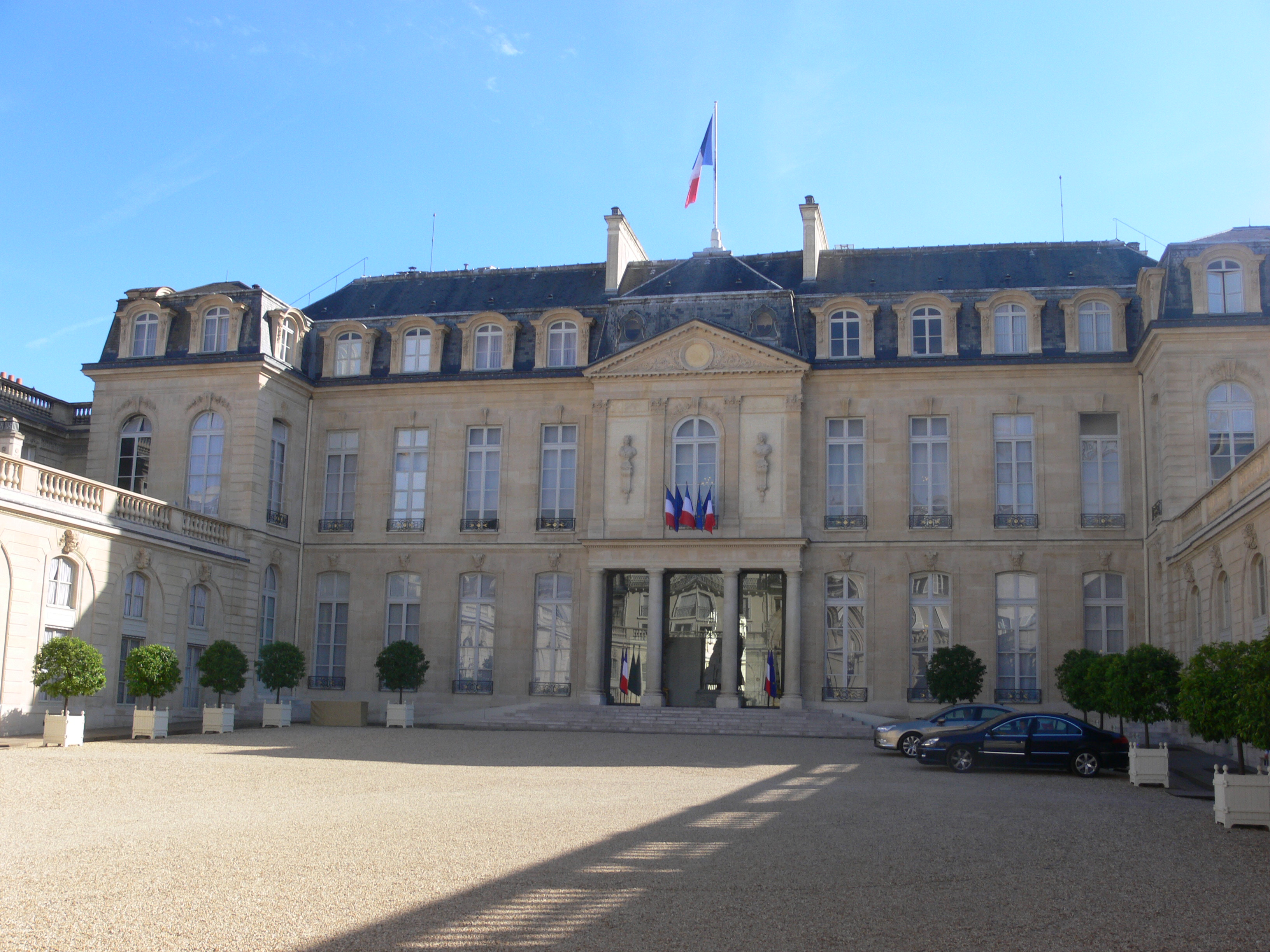 This week will see the 37th annual Fête de la Musique, or World Music Day, held in France. Over the years, hundreds of musicians have descended upon the country to share in their musical knowledge and experience. This year, for the first time, the president of France has made the presidential Élysée Palace open to the public for an electronic music event.

President Emmanuel Macron is not the first president to hold concerts at the presidency, but his predecessors made them invitation-only.

Over 1,500 people quickly grabbed tickets to the event, which will feature sets from Kavinsky and Busy P, two artists heavily credited with spreading the French Touch sound around the world. Kavinsky is most well known for his song “Nightcall,” which became a hit on the soundtrack of the 2011 movie Drive. Busy P was the longtime former manager of Daft Punk, and is also the founder of the Ed Banger label, whose artists have included house music acts Justice and Sebastian.

The once-in-a-lifetime concert will be held this Thursday at the palace.