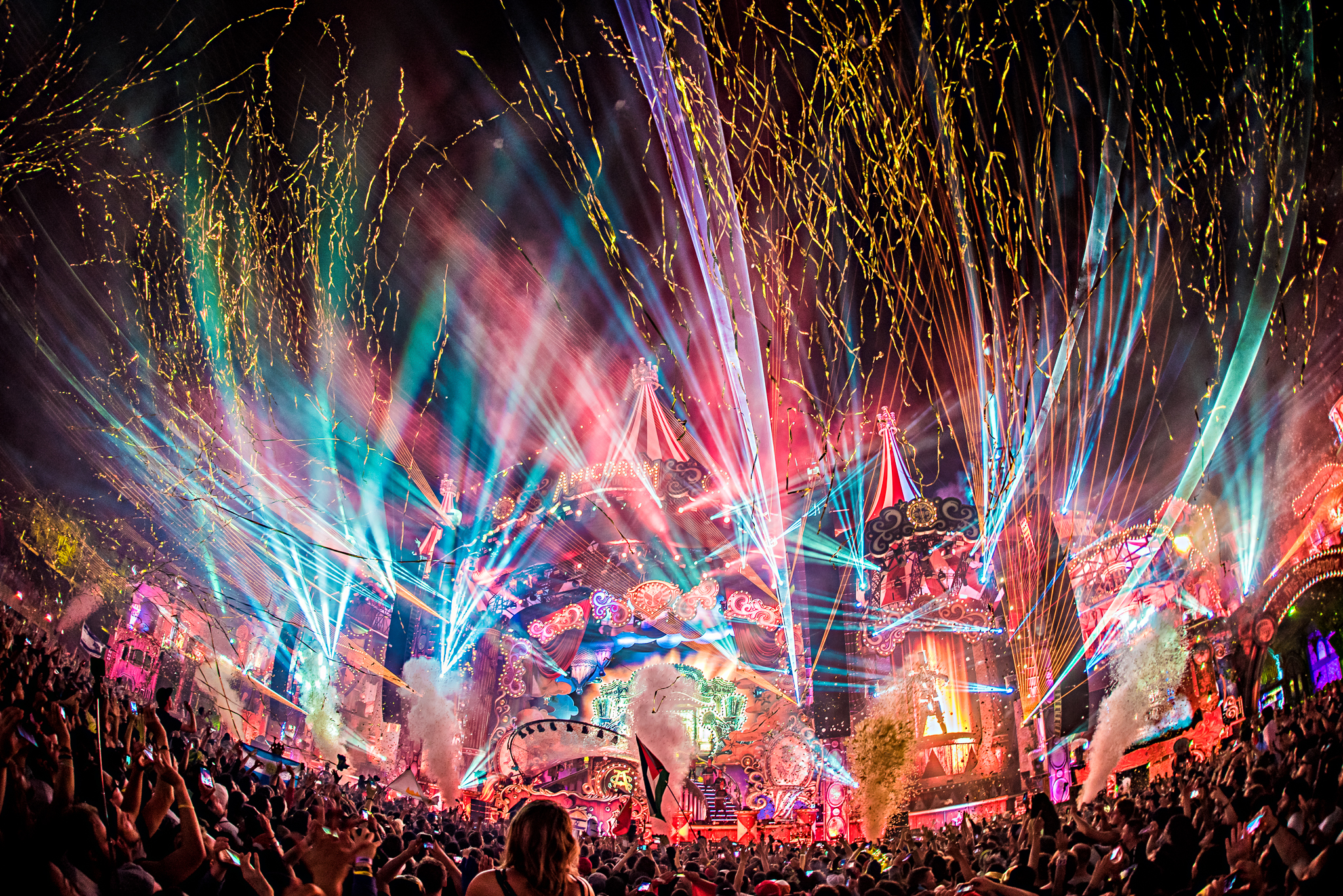 As if Tomorrowland could get any bigger than it already is…

The music festival was just name dropped in a brand new promo for the World Cup x Volkswagen. Much like Tomorrowland, the World Cup brings in spectators from afar. Not to mention VW’s presence in the auto industry. We’re talking about some of the most globally recognized brand names working together here and it all goes down in just 15 seconds.

“America, sorry you’re not in the tournament,” the fan in the driver’s seat says to another with just the right amount of sincerity. “Consider rooting for Belgium! After all, we host the world’s biggest electric dance festival!”

Ok, so he doesn’t name drop Tomorrowland point blank, but he did make his point before sporting off the new Jetta’s flashy interior lights. That’s just before the announcer comes in…

“Whatever team you choose, it’s time to jump on the ‘Wagen.'” Pretty clever stuff. Watch here!