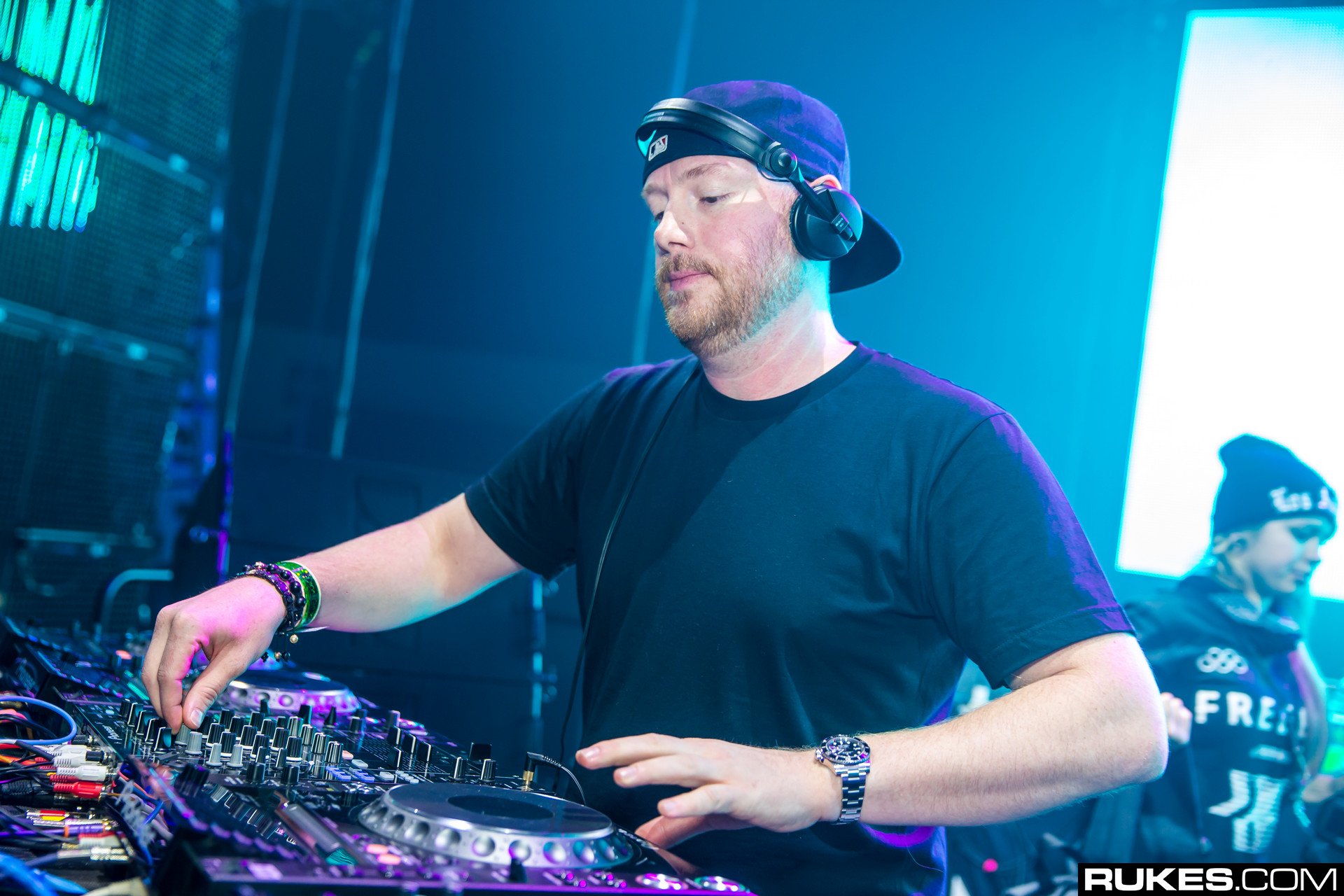 Eric Prydz Subtly Calls Out Estiva For His Newest Single

Eric Prydz generally stays out of Twitter drama and keeps a pretty positive attitude about most things. But some recent music from another producer has him coming out and saying, “Whoa, hold on…”

The Eric Prydz subreddit became quite inflamed when a new track by Estiva called “Alive” came out last Friday. The community immediately drew similarities from the track to Prydz’ song “Shadows.” It didn’t take long before Prydz himself caught wind of the new song and tweeted the below out yesterday…

“You need to make your own kind of music…”

This one goes out to….

Well. You know who you are.. pic.twitter.com/3CYry0nmGq

Estiva has previously shown his deference to Prydz before, saying he’d most want to collaborate with Prydz out of any other DJ.

Of course, Estiva’s name isn’t explicitly mentioned in Prydz’ tweet, but based on evidence available, it’s the most logical conclusion.

Listen to the two tracks below and let us know what you think.

via /r/ericprydz | Photo via Rukes.com