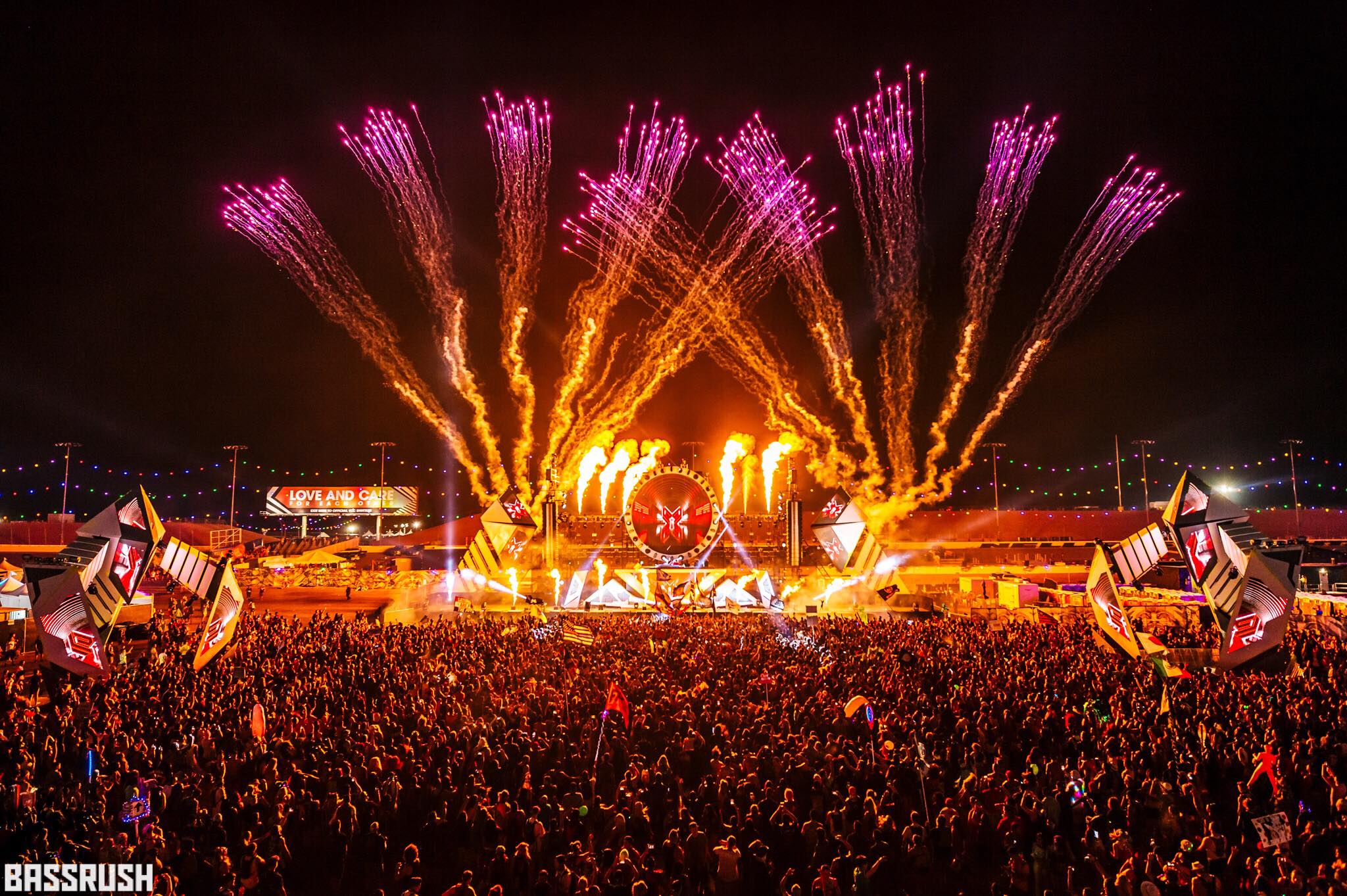 Excision Teases Unreleased Remix Of “In The Pit”

Fans have been waiting for new material from Excision, since his last collaboration with Space Laces on Never Say Die in March. Now it seems they don’t have to wait too much longer, as Excision has teased a new remix of Lil Jon & Skellism’s “In The Pit.”

The massive mosh pit track that took over dance floors last year (and still continues to) is getting an official remix from the X-rated man himself. Seemingly debuted at EDC Las Vegas, as seen in the video below, the track is definitely more dubstep than trap this time around. It attempts to keep the vocals as-is in the mix, but in the scope of the remix, it’s definitely the weakest part of the mix.

Either way, we’re excited to hear this officially released whenever that may be. Check out the preview from Excision himself below!