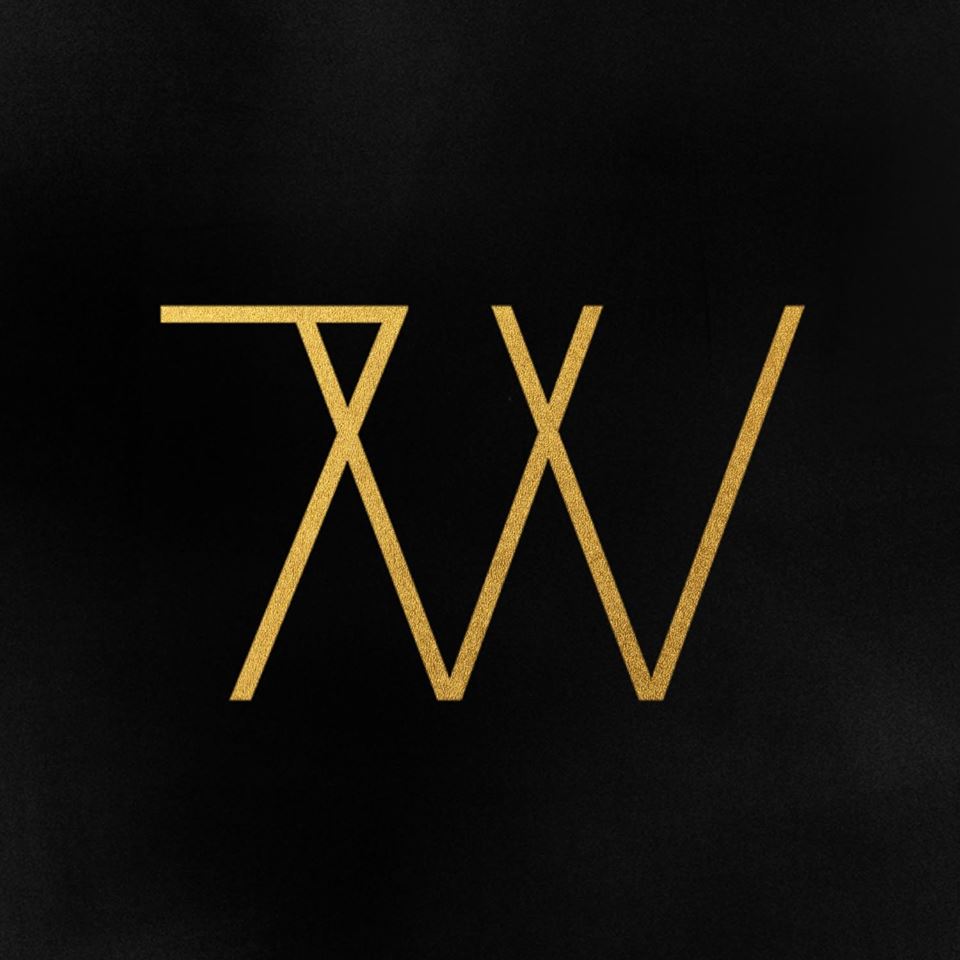 Actor Idris Elba has a long list of credits, but now he’s taking on an entirely new role. The multifaceted star is heading up his very own indie record label, 7Wallace Music, with a debut release already on lock.

James BKS is the first signee on the books. The French hip-hop producer is largely inspired by his father, saxophonist Manu Dibango and has worked with the likes of Diddy and Talib Kweli. The future looks bright for this “rare find” artist — and for the label backing him.

“His hip-hop sensibilities transfer to the other music he makes, he’s a nice person to work with and is gonna be a strong artist in the future,” Elba explains. “It’s a huge move for 7Wallace.”

If you take a look at Elba’s SoundCloud, it’s obvious music has been a passion for some time. Maybe we’ll get to hear some music coming through from the man himself. As for the first release, it’s seems this artist-label pairing is an excellent match.

The new single, “Kwele” is out now via 7Wallace Music. As for what we can expect next from Idris Elba’s new label, we’ll have to wait and see.