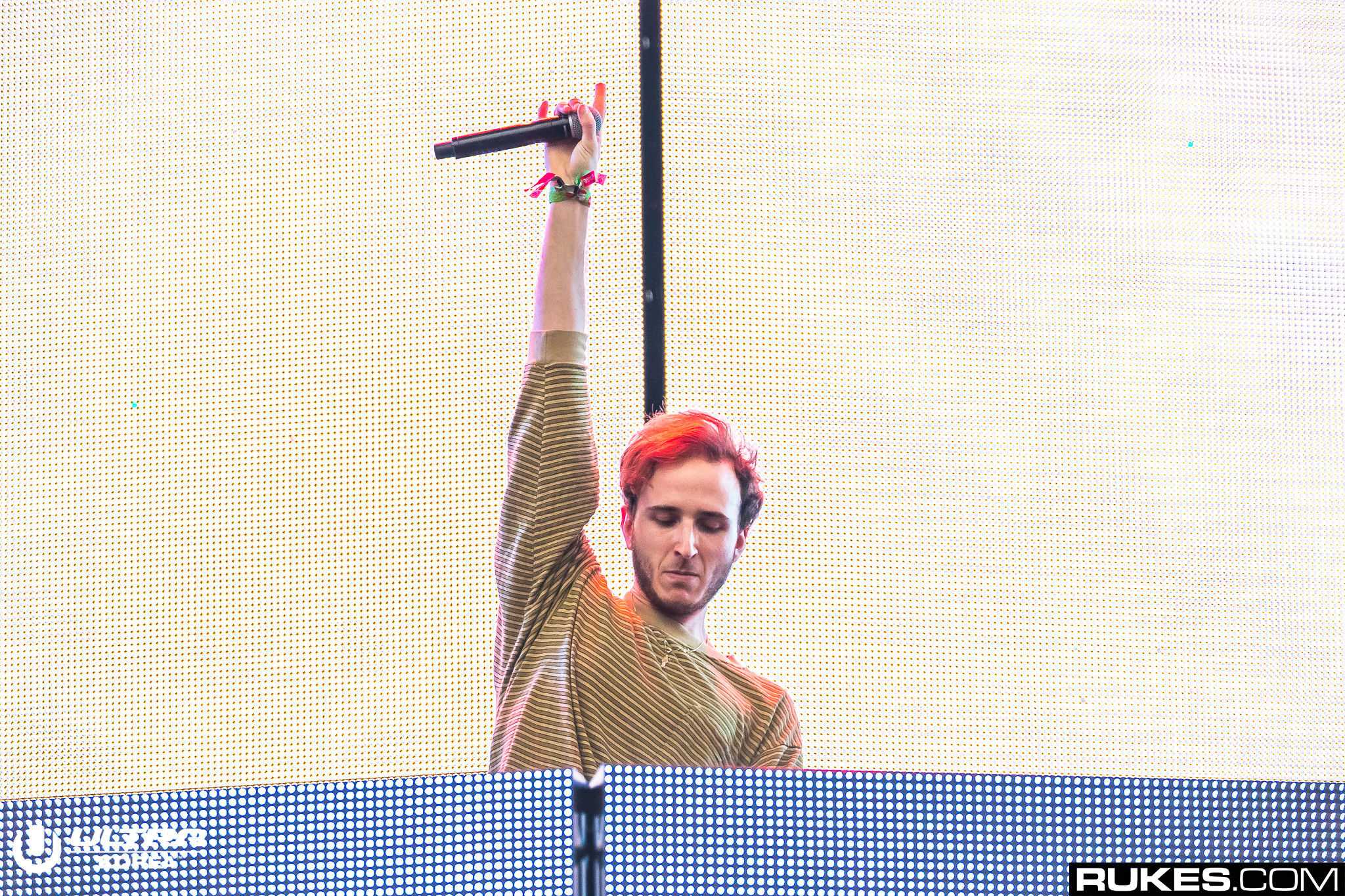 Back when Jack Ü was still a thing, they had an unreleased demo with Miguel called “Light Me Up.” When RL Grime revealed the tracklist for NOVA, it appeared that the demo had been resurrected with some new production and vitality, including new vocals from Julia Michaels, and we love it.

RL Grime confirmed in an interview with Zane Lowe that it was Diplo who first showed him the demo, “Wes played the demo for me maybe like a year ago. […] It was a pretty old demo that he played me, and I just loved the vibe of it and decided to build it out and have Miguel and Julia recut their vocals, so was in with them. It has a great summery vibe to it. I felt like this album needed something like that.”

“Light Me Up” comes in as the third track on NOVA, straight after the powerful drum & bass tune with Freya Ridings, so the vibe fits perfectly and keeps the album on the right track. As for the track itself, “Light Me Up” is just what RL Grime says it is, a great summertime track that might not be usual RL fare, but fits the album like a glove nonetheless.

NOVA is out this Friday, July 27, and is already one of our favorite albums of the year. Check out “Light Me Up” below.