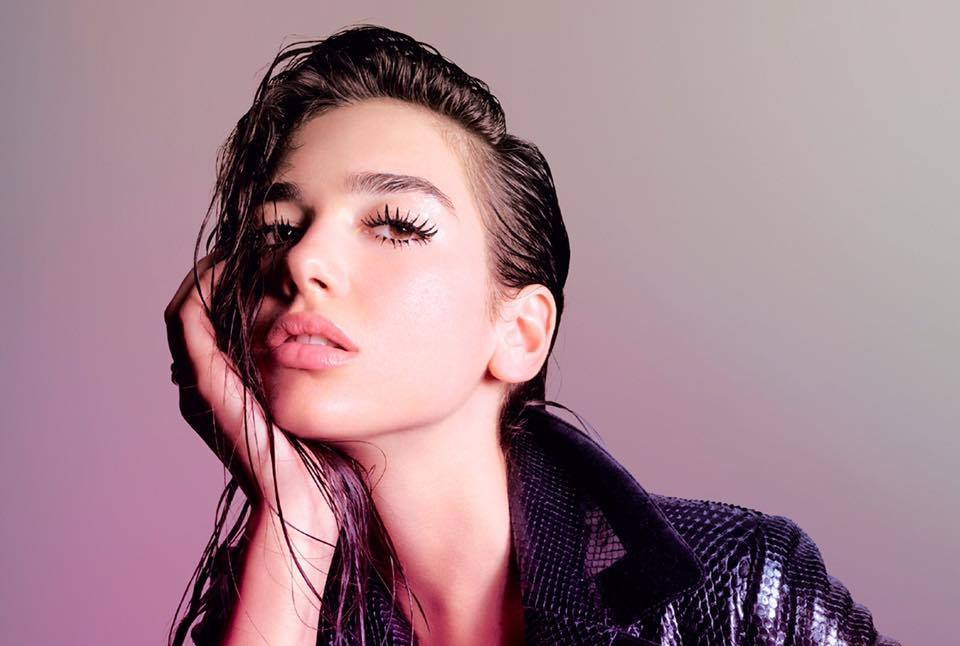 Dua Lipa came under fire yesterday for a tweet about her Tomorrowland performance claiming she was the “first ever international female artist” to play the festival – which is ostensibly and verifiably false. In spite of her Instagram post using the word “singer” (which is true) rather than “artist,” her tweet drew the most attention and was eventually deleted after the backlash.

Now, Dua Lipa has responded to criticism from female contemporaries like Rezz, Alison Wonderland, and Dani Deahl, but does nothing to actually acknowledge her mistake, or at the very least apologize. Instead, she shifts the blame to “keyboard warriors” whose aim is apparently to tear down any woman who’s seemingly doing well for themselves.

Except that’s not it at all, and Dua seems to have missed the point of every single criticism lobbied against her. We aren’t mad because she’s a pop star that played Tomorrowland (though there is a group that is angry about that, but that’s beside the point). We’re mad because in a single tweet she effectively cast aside the contributions of decades of women who’ve played the festival in the past and put the spotlight on herself: “Look at me!”

I praise every woman killing shit cuz people will hate on you for no reason… but we good!

Dua Lipa seems to believe that she legitimately did nothing wrong… but then why delete the tweet?? We’re not hating on her for no reason; in fact, we have a very legitimate, very real reason. And we would be happy to call it water under the bridge if she’d come out with something like: “I’m sorry for my earlier tweet – I never meant to disparage the contributions of other women who have taken the stage at Tomorrowland before me. I’m looking forward to seeing women crush it at Tomorrowland more in the future!”

But no, this is what she came up with instead:

Every woman in the industry ive seen do well gets built up to be brought down. If we worried about keyboard warriors who lash out because shit aint settled in their own house we wouldnt be doing as well as we are! https://t.co/jhLd5YfnyK

Every woman full stop. Some people are animals and they need a minute to check themselves cuz all we did was breathe and they’re on our neckssss!! Byeeeeeee

The most important lesson to learn from all of this, is that no matter what you do, or what your goal in life is. You should work hard for the things you love and make you happy. Everything else is irrelevant! LOVE ALWAYS AND BE KIND xx