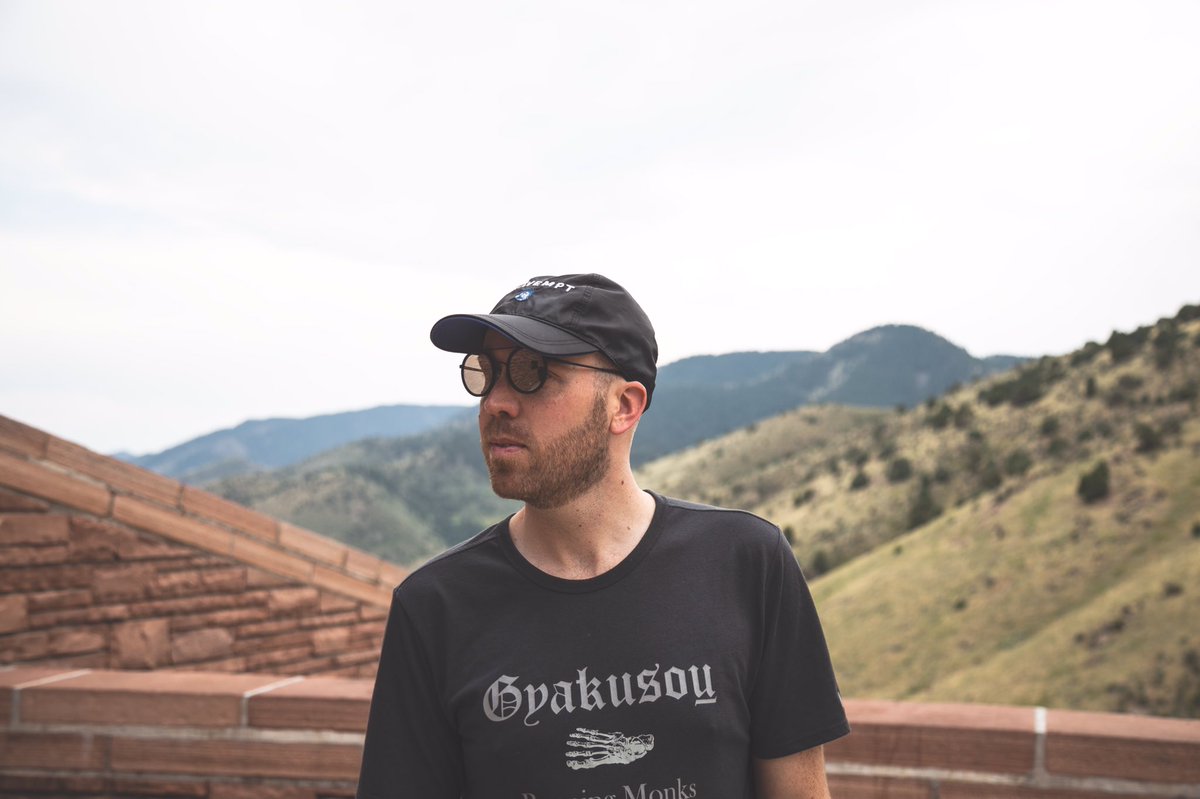 Ever since Datsik went quiet on social media a few months back following allegations of sexual assault, and since fans have had time to move on, his name hasn’t been particularly common in the dance music vernacular (aside from the one-off answer on Quiplash). However, at least one person feels that there’s still an uneasiness in the community, and wants to turn a negative into a positive: Eprom.

Eprom tweeted yesterday that if you wear a Datsik shirt to any show he’s playing, you’ll basically be thrown out. This started a lot of discussion, both productive and not, in his mentions, leading him to tweet out again today about wanting to put a “positive spin on this whole datsik thing.”

So after yesterday I've been thinking. I'm putting a positive spin on this whole datsik thing. Bring any piece of old datsik merch to my show and I will trade you a Shades or Eprom piece. And then we can toss the datsik shirt in the trash and move on ✌🏻

Sounds like a pretty solid deal, especially if you’ve got a Datsik shirt burning a hole in your drawer.

Based on yesterday’s tweet, we assume this only applies to shirts right now, but who knows… bring a hat or other item, and you might be surprised!