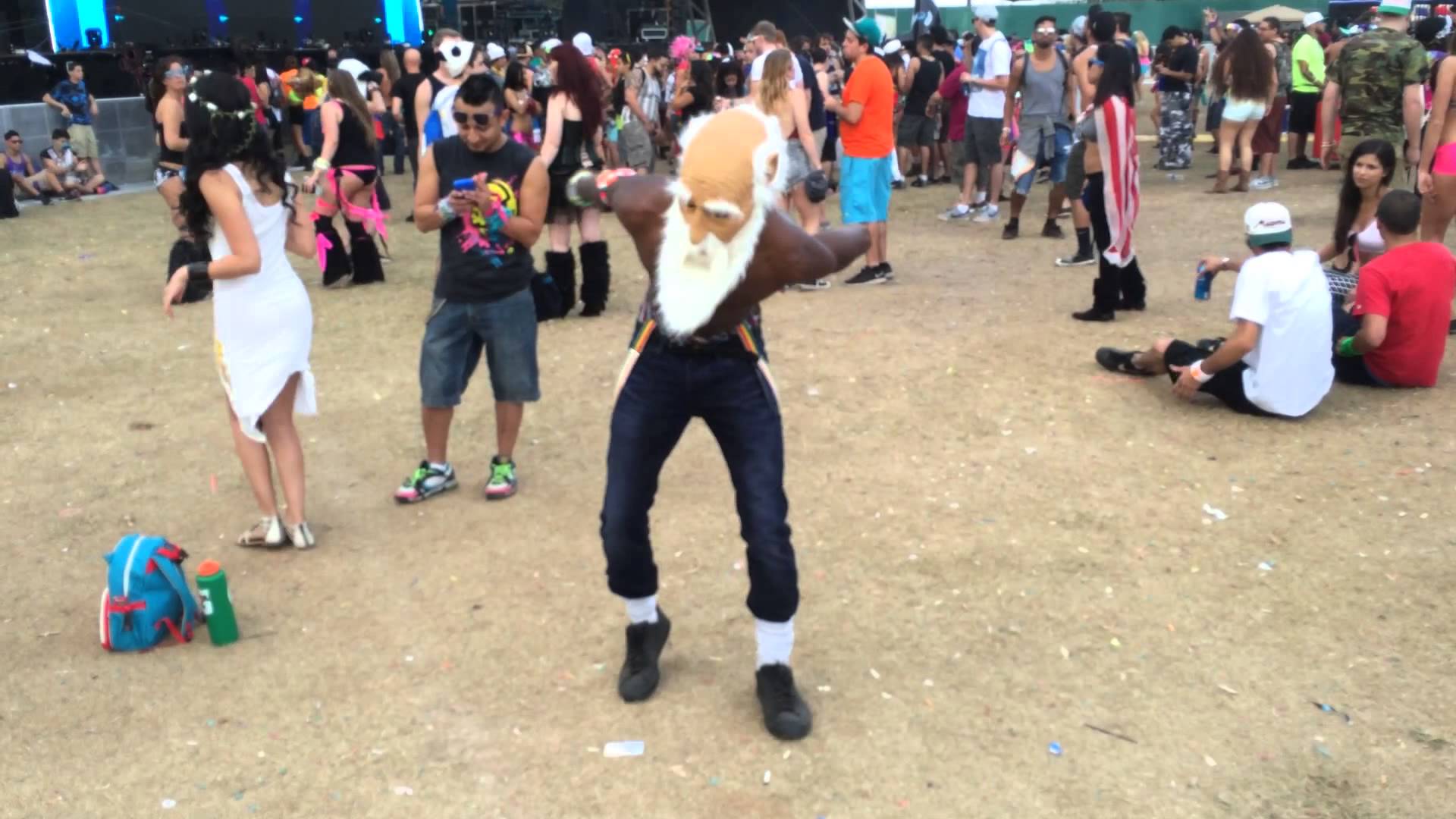 Plenty of songs tell us to keep the rave alive and never stop moving. Well, two senior citizens in Germany took that to heart to attend Wacken Open Air this past weekend, a metal festival in Germany.

While it’s not exactly dance music, we definitely respect the zeal of the two older gentlemen to want to keep their youth glowing. It’s even more impressive when you learn that the two men snuck out of their nursing home to attend the festival. They were found at 3am and were reportedly “dazed and disoriented.”

Police spokeswoman Merle Beufeld said the men were enjoying themselves at the festival: “They obviously liked the metal festival. The care home quickly organized a return transport after police picked them up.”

Additional reports state that when the men were located, they “did not want to leave the festival.”

We can only hope to be as zealous as these gentlemen in our advanced age. More power to ’em.