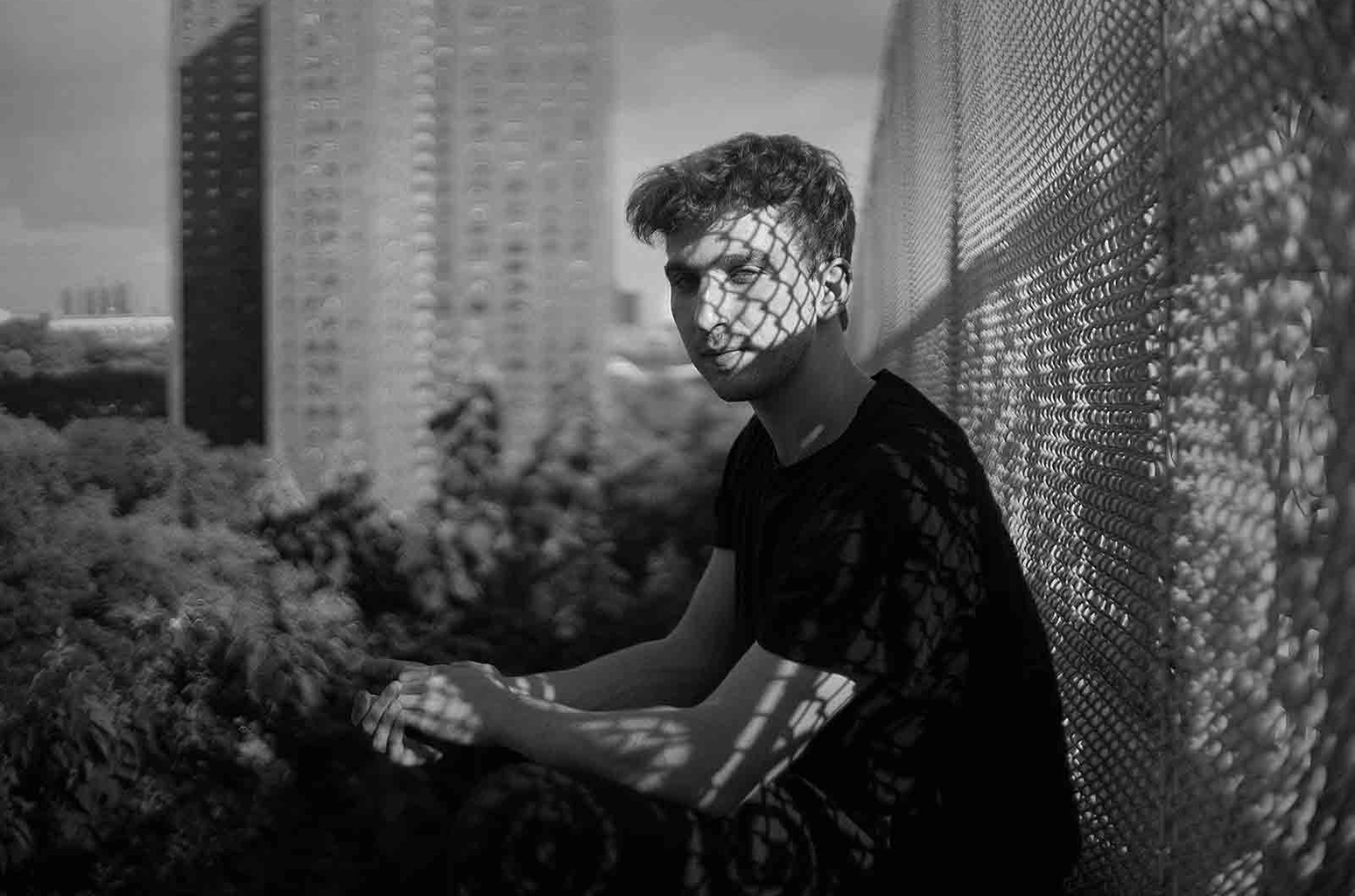 On July 31, Two Feet, real name Zachary William “Bill” Dess, posted his suicide note to Twitter. Immediately, colleagues and fans from around the world, even people who had never met him or heard of his music, rushed to his replies to urge him to reconsider and get help. With the aid of friends and family, Dess’s family found him before it was too late and were able to get him the help he needed.

Now, 9 days later, Dess is recovering having been released from the hospital. He posted a letter yesterday to his followers on Twitter that described what happened over a week ago and the steps that he’ll take in order to improve his mental health.

Two Feet is best known for his songs “Go Fuck Yourself” and “I Feel Like I’m Drowning.”

With so many high profile suicides from celebrities this year, it’s comforting to know that at least one has been saved. Awareness of mental health issues is at an all time high, and so many people – including celebrities that we look up to – are suffering in silence.