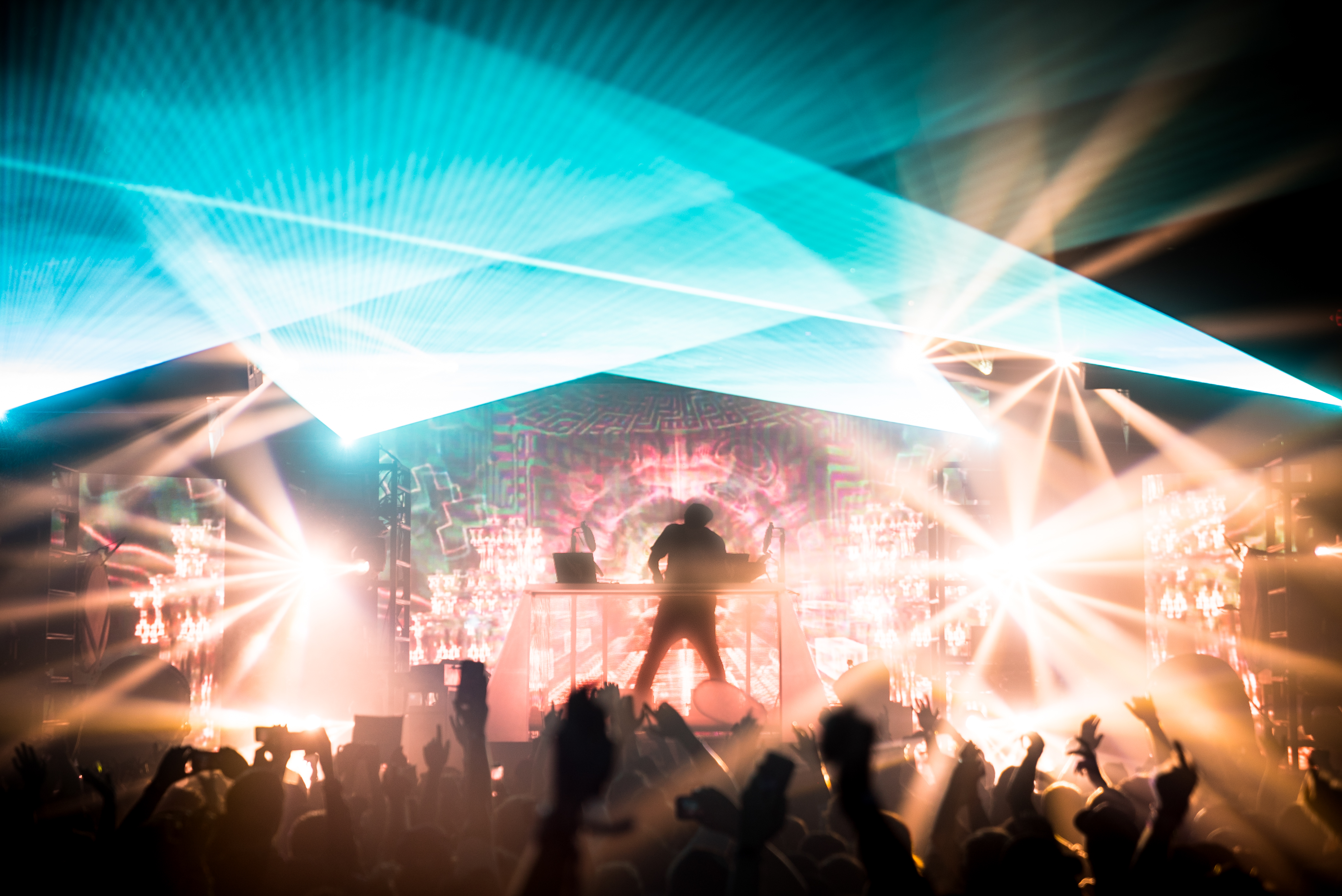 Nearly 10,000 people will stream into Red Rocks Amphitheater tonight to see Illenium’s live show with Said The Sky, Trivecta, Bass Physics, and Toy Box. It’s going to be an forgettable night to be sure.

Illenium just shared a promo video for the night, and those watching closely are sure to see a new, familiar face: KJ Sawka of Pendulum and Destroid. A post from KJ Sawka himself confirms it, he will be joining Illenium’s live band as a new live drummer!

It remains to be seen if this is a one-time appearance, but his caption – “Today it begins…” – leads us to believe there’s more on the way.

If you’re at Red Rocks tonight, get ready for one of the best shows of your life!