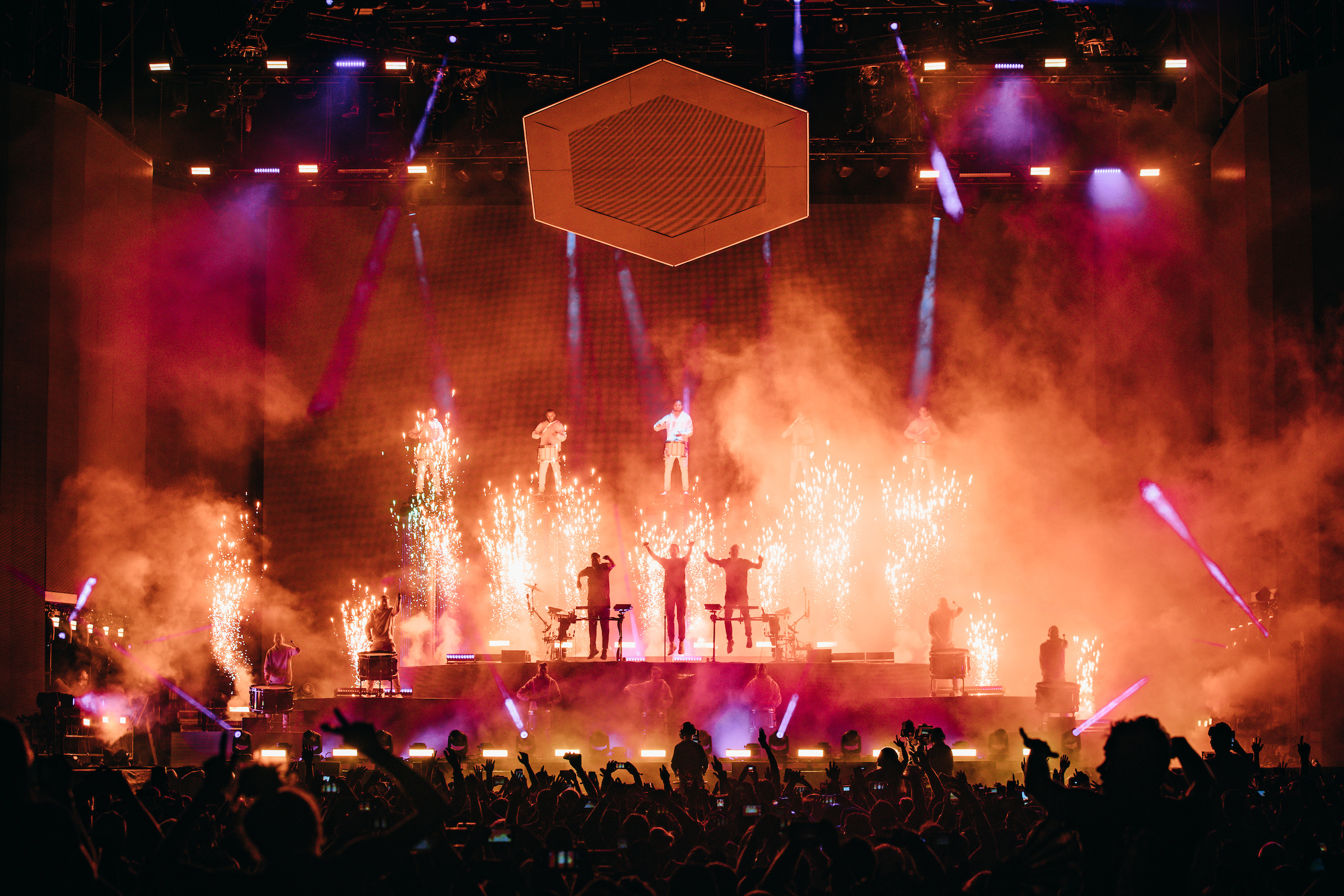 Go Behind-the-Scenes with Odesza for Their ‘Making of Coachella’

A lot of heart and soul goes into every Odesza performance, but preparing for a gig like Coachella is an entirely different animal. Now, we can go behind-the-scenes with the dance icons as they show us exactly what happened in the weeks and final moments leading up to that magical performance.

“When we first found out about Coachella we all kind of had a mini panic attack,” Harrison Mills opens up in the video below. “It was a really strange moment of excitement, but also knowing that we really have to prove ourselves.”

Odesza’s performance at Coachella involved talking through a lot of ideas, taking a lot of risks, adding a lot of elements, and not being totally certain if any of that would translate onto their huge canvas. Breaking it down by pre-production, visuals, rehearsals and through showtime, the duo and their team walk us through their dream that finally became a reality.

The biggest takeaway: It’s all in the details. Down to the micro-second. Those little moments are what made this massive, epic show feel intimate and special at the same time. Watch below and experience the beautiful madness of Odezsza’s Coachella journey!