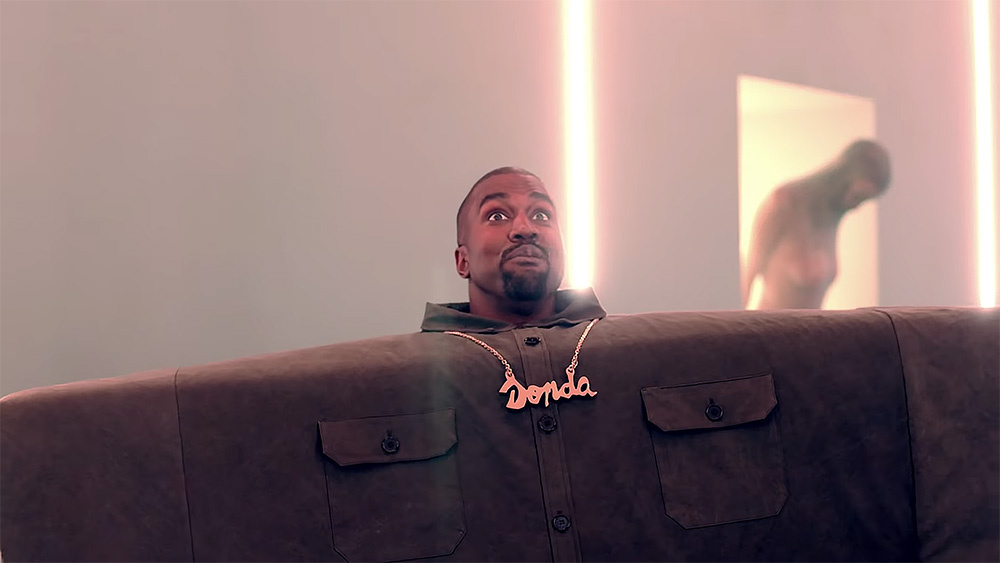 Kanye West and Lil Pump‘s new track “I Love It” has been gaining massive attention for many reasons — the beat, the music video, the subject matter.

Now, the hip hop producer’s use of sampling is up for discussion as DJ David Morales points out, “that is my bassline!” The acclaimed house producer calls into question the track’s apparent use of an unauthorized sample from his Dee Red Zone Mix of “What Is This Thing Called Love” by Alexander O’Neal.

When you hear it, well, it’s hard to disagree with the man…

“So yes, that is my bass line that I did over 25 years ago,” Morales states on camera. “Nobody asked me any permission. Nobody gave me any love. No points. No royalties. Not even a coupon at Walmart. Daaaamn! You know what I’m saying?”

“But nonetheless, I’m going on record — this is my bass line.”

Kanye West, Ronny J, CBMix, and DJ Clark Kent are credited with producing the new single. Watch the meme-worthy video and listen to the record by David Morales back-to-back below.