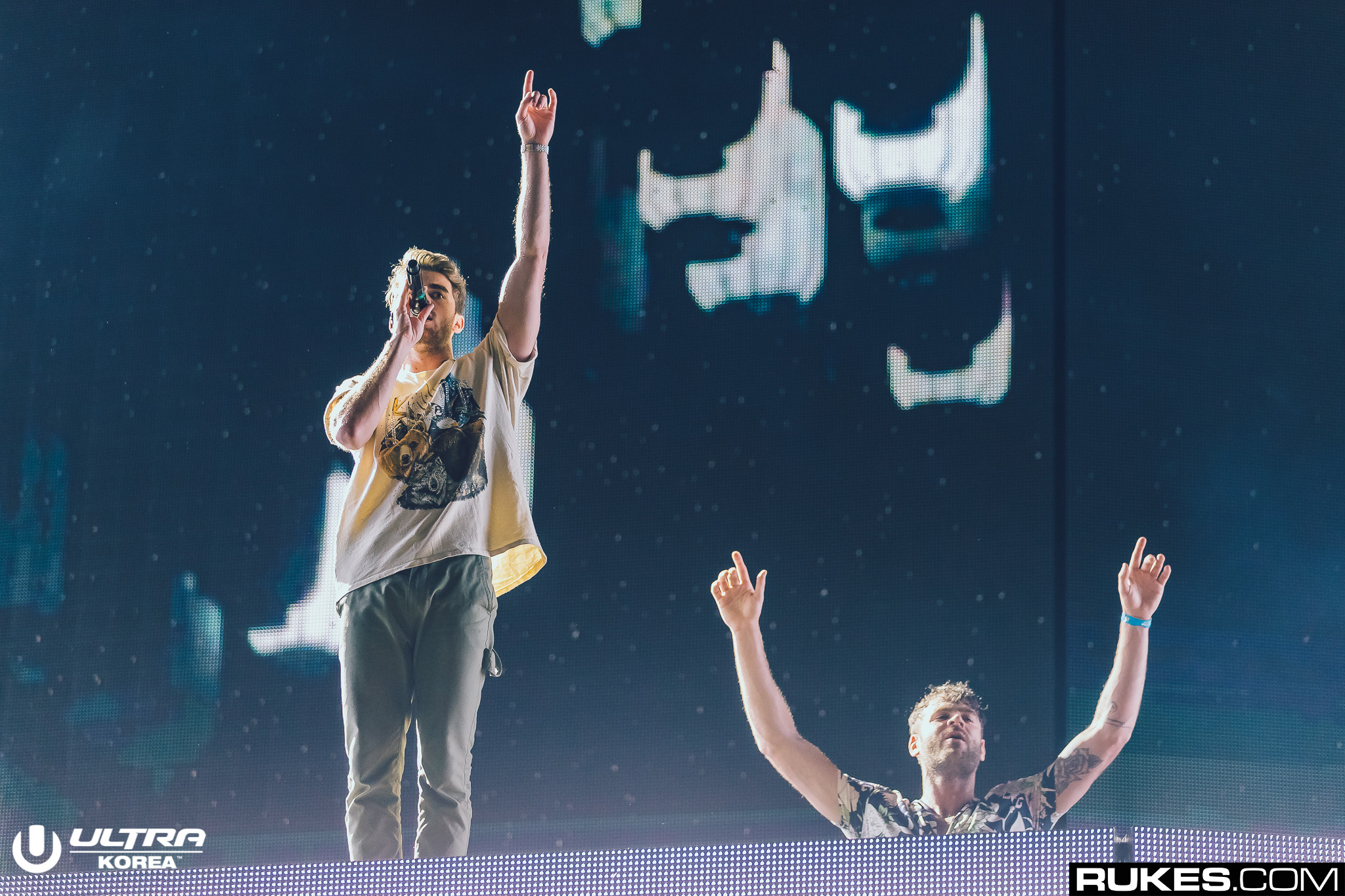 The Chainsmokers and Kelsea Ballerini are making country pop happen with their new collab “This Feeling,” due out tomorrow!

Back in 2016, a Twitter exchange between Kelsea Ballerini and The Chainsmokers had people talking. Nearly two years and many hits on both sides later, and now we’re finally getting to hear what this collaboration sounds like.

The teaser below reveals an ear-pleasing blend of country and EDM-infused pop rolled into one. It’s awesome to hear both The Chainsmokers and Ballerini are keeping their signature styles intact for this one. “This Feeling” sounds like a sure hit!

“This has been a making in the while,” The Chainsmokers shared via Reddit. “Kelsea is a good homie of ours and we both have always said we would love to worth together. The track suits her perfectly and is catchy as hell! Excited for you all to hear it!”

If it’s even possible to get these fan bases more hype, this teaser should do the trick! Play out the first listen of “This Feeling” and let us know what you think.

This Feeling OUT TOMORROW @KelseaBallerini pic.twitter.com/bRPPdAPF6H