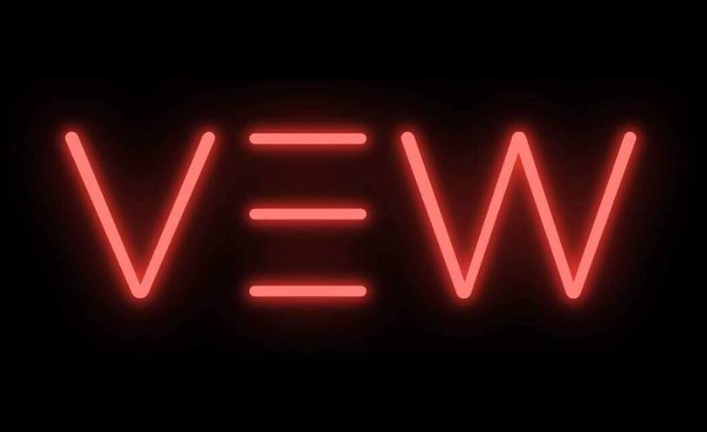 Seven people are dead, five others in comas, and an unknown number have fallen ill following Vietnam Electronic Weekend (VEW), according to several reports.

It’s believed this outbreak of suspected overdoses are linked to the same substance. However, police have yet to release an official number of ODs or identify the drug that may have caused this.

“Initial reports showed that seven people died and many others are receiving treatments at hospitals,” Vnexpress quoted the district’s spokeswoman, Vo Bich Thuy.

One festival goer said there appeared to be 5,000 attendees, “most of them young, stacked in a narrow space with three stages.” Another guest said many were using stimulants.

“The incident is especially serious,” an officer said.

This story is developing…

Sources: Vnexpress, The Independent, The State