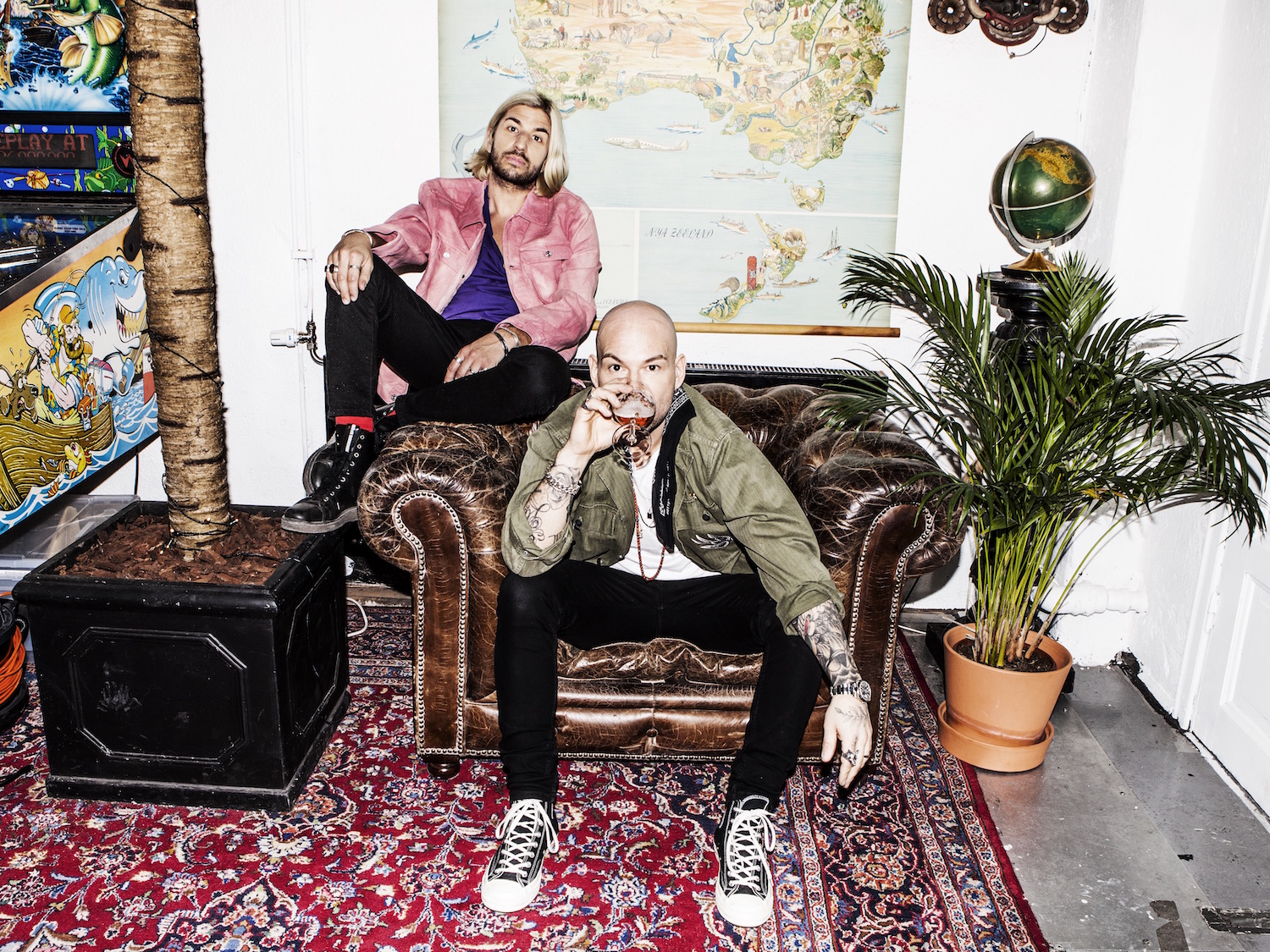 Your EDM Premiere: VCATION – When We Were Gold

Having made their debut this past July with “Lay Low,” John Martin & Michel Zitron are now VCATION. The star duo make their return now with “When We Were Gold,” presenting a similar but different vibe that showcases their versatility as vocalists.

“When We Were Gold” is about a tale old as time, the distance between two lovers and the time they once had. The bouncy house rhythm complements the two’s voices which have already been featured on a number of #1 house hits.

“‘When We Were Gold’ is like a postcard from old times. It’s nostalgic. You know how old memories often fade, until only the shimmer is what’s left? That’s what we wanted to capture,” the duo says.

They continue, “The song – which actually was written on a grand piano in a large empty concert hall – is inspired by late 90’s and early 00’s sounds, acts like Faithless. We wanted to embody that nostalgic vibe with trance-like influences and an energetic dance atmosphere.”

Check out their new single below before it’s out tomorrow! Save it on Spotify now here.