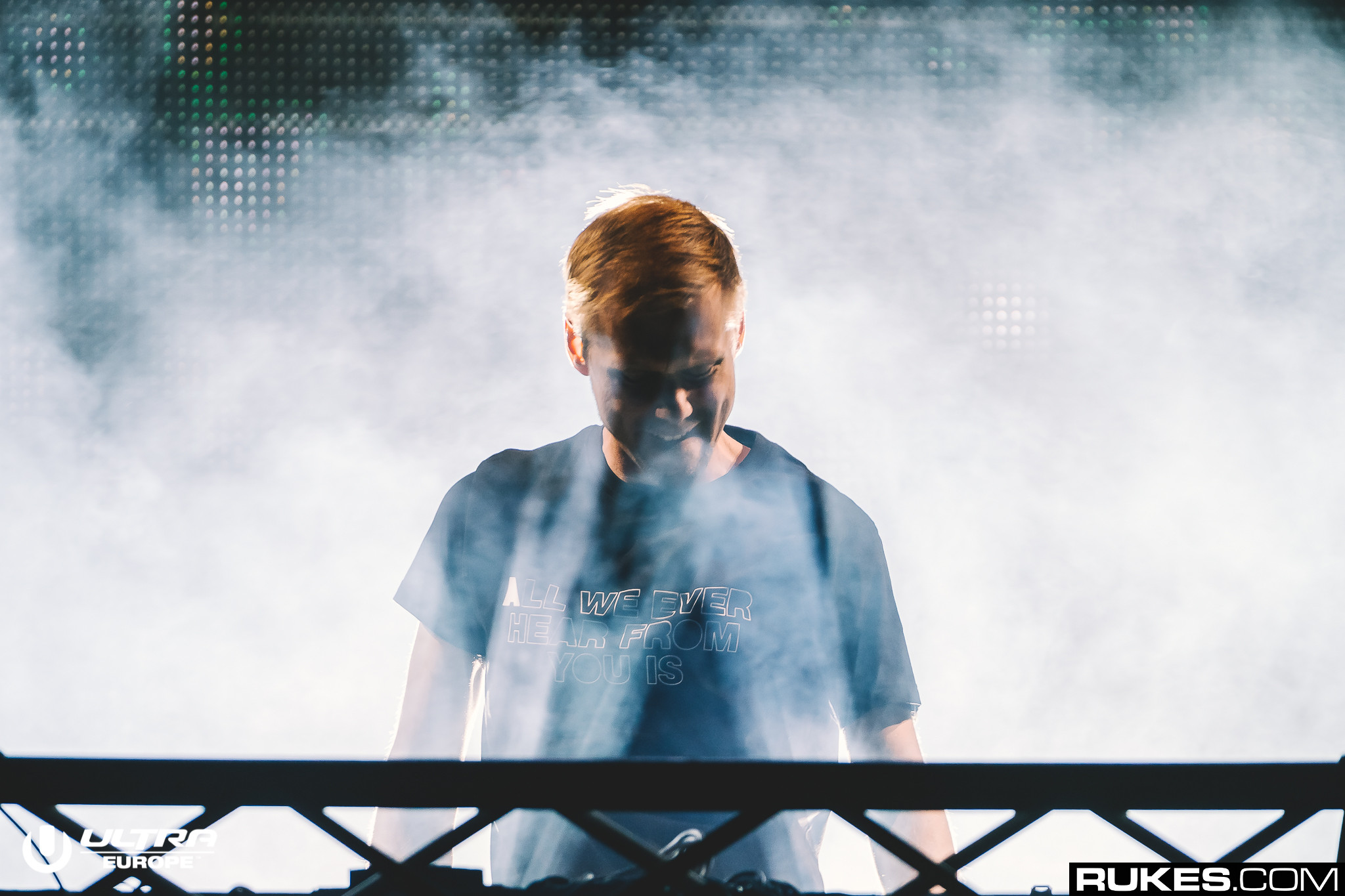 Now that the full results of this year’s DJ Mag Top 100 have been revealed, let’s take an in depth look at how this year compares to previous years. The first thing to remember is how much of a shake up last year was: sixteen new entries, six re-entries, Swanky Tunes fell 72 places, Alan Walker rose 38, Marshmello and The Chainsmokers both made it into the top 10, and more. (See last year’s breakdown here.)

Pop is out, authenticity is in

This year’s list is a lot more tame in terms of movement, but it still reveals a lot about the way dance music (and “dance music” artists, especially) are viewed in today’s EDM climate. If there’s any clear indication of that, it’s that pop-leaning EDM DJs fell by large margins this year. The Chainsmokers are down 25 places, Alan Walker is down 19, Calvin Harris is down 25, Axwell Λ Ingrosso is down 20, Diplo is down 17, and Zedd is down 15. These are all significant drops.

At the same time, Steve Angello moved up 24 places thanks to his album Human, Eric Prydz moved up 14 places to break into the top 20, Vini Vici moved up a massive 38 places, and Angerfist moved up 11. These are just a few examples of how authenticity is being weighted more heavily now than in more recent years past. Of course, there are always exceptions to the rule, as Vinai, Nervo, DVBBS and others also moved up the list this year.

Last year, four women (or female groups) made it onto the list. This year, that number is up to six with the addition of Nina Kraviz and MATTN. While it’s not great (and honestly, we don’t have a specific number that would be “good”), things are at least improving and the list is becoming more representative. Nervo clock in, once again, as the highest ranked female DJs on the list.

Moving into our examination of the top 10, which we’ve already briefly touched on here, Don Diablo finally breaks in, and Oliver Heldens makes his return after being ousted last year. The Chainsmokers make a significant drop from #6 to #31, a fall of 25 places. We’ve actually been quite happy with their performance world wide this year here at Your EDM, especially with their singles and Ultra performance, so we’re not quite sure what this could be ascribed to aside from loss of interest.

Martin Garrix and Dimitri Vegas & Like Mike retain their #1 and #2 spots respectively, as expected, but the biggest shake up in the top 10 comes at the #5 and #6 spots. For the first time since he entered the list at #1 in 2002, Tiësto finds himself out of the top 5. This marks the first time in many years that the top 5 also isn’t dominated by the Dutch, as French David Guetta takes the spot away.

As usual, sentiment from the general public toward the poll remains mostly negative. But as we must remind that same general public, this poll hasn’t claimed to be an objective ranking of the best DJs any more than America’s Got Talent has claimed to be anything more than a reality show. The results are based on votes, whether a DJ promoted themselves or not, and your favorite DJs either didn’t care enough to promote or they didn’t get enough votes. It’s that simple. Lobbing your anger toward DJ Mag does nothing at all.