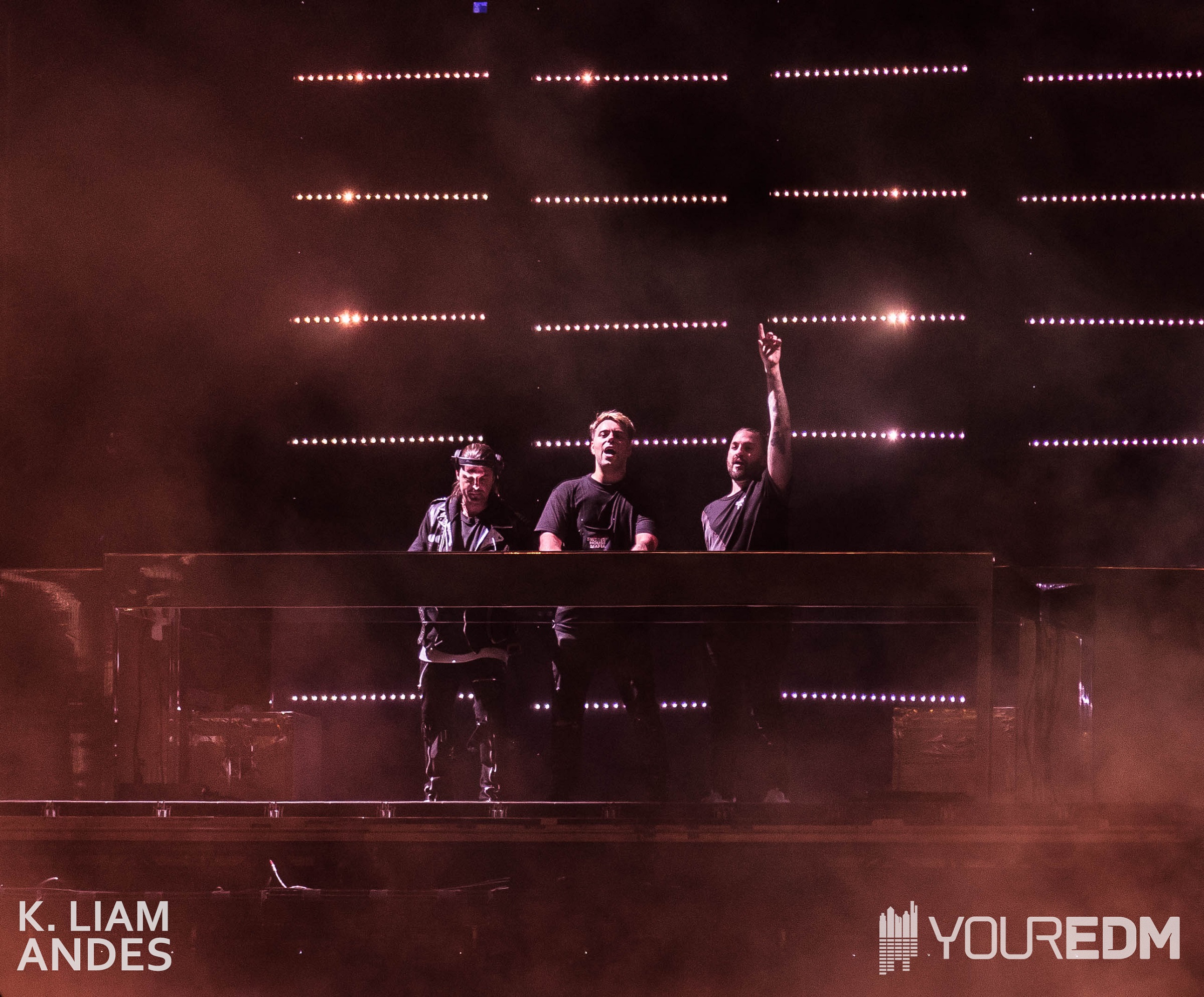 Being of Swedish origin, it’s not surprising that the members of Swedish House Mafia are teasing some sort of event in the nation’s capital of Stockholm. Each member of the group, Steve Angello, Sebastian Ingrosso, and Axwell, have tweeted out just the word “STOCKHOLM” in three discrete lines – a representation of their brand which has become instantly recognizable.

It’s not clear what these teasers will lead to, but perhaps it has something to do with the countdown timer that mysteriously appeared on their website a few days ago. That countdown ends in a little under 15 hours at time of publishing, so it seems we won’t have to wait very long to find out either way.

No matter the case, Swedish House Mafia’s return to the world stage is imminent.