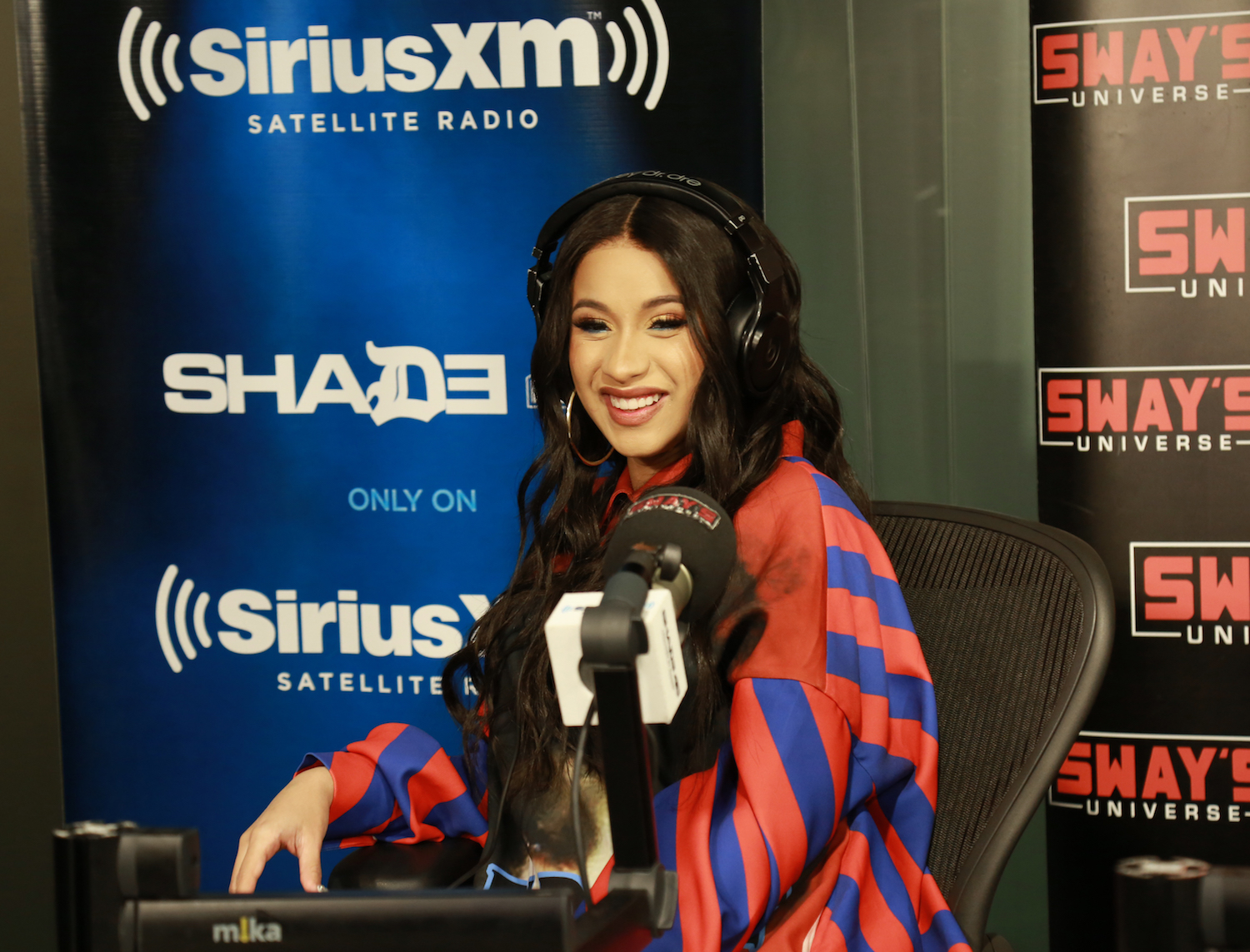 Netflix relies on itself for all types of programming: original films, series, comedy specials, documentaries, talk shows and more. All that was missing was a talent competition show — until now.

Rhythm + Flow is the forthcoming Netflix competition series, as Cardi B, Chance the Rapper, and T.I. search for the next hip hop star. They will each serve as judges in their respective hometowns of New York, Chicago, and Atlanta during auditions.

The competition show is slated for 10 hour-long episodes and is set to premiere in fall 2019. With some of the hottest names in hip hop backing the production, it sounds like another sure hit for Netflix. To top it all off, the show is co-produced by John Legend and his film company.

Think you have what it takes? Apply to be on Rhythm + Flow here.