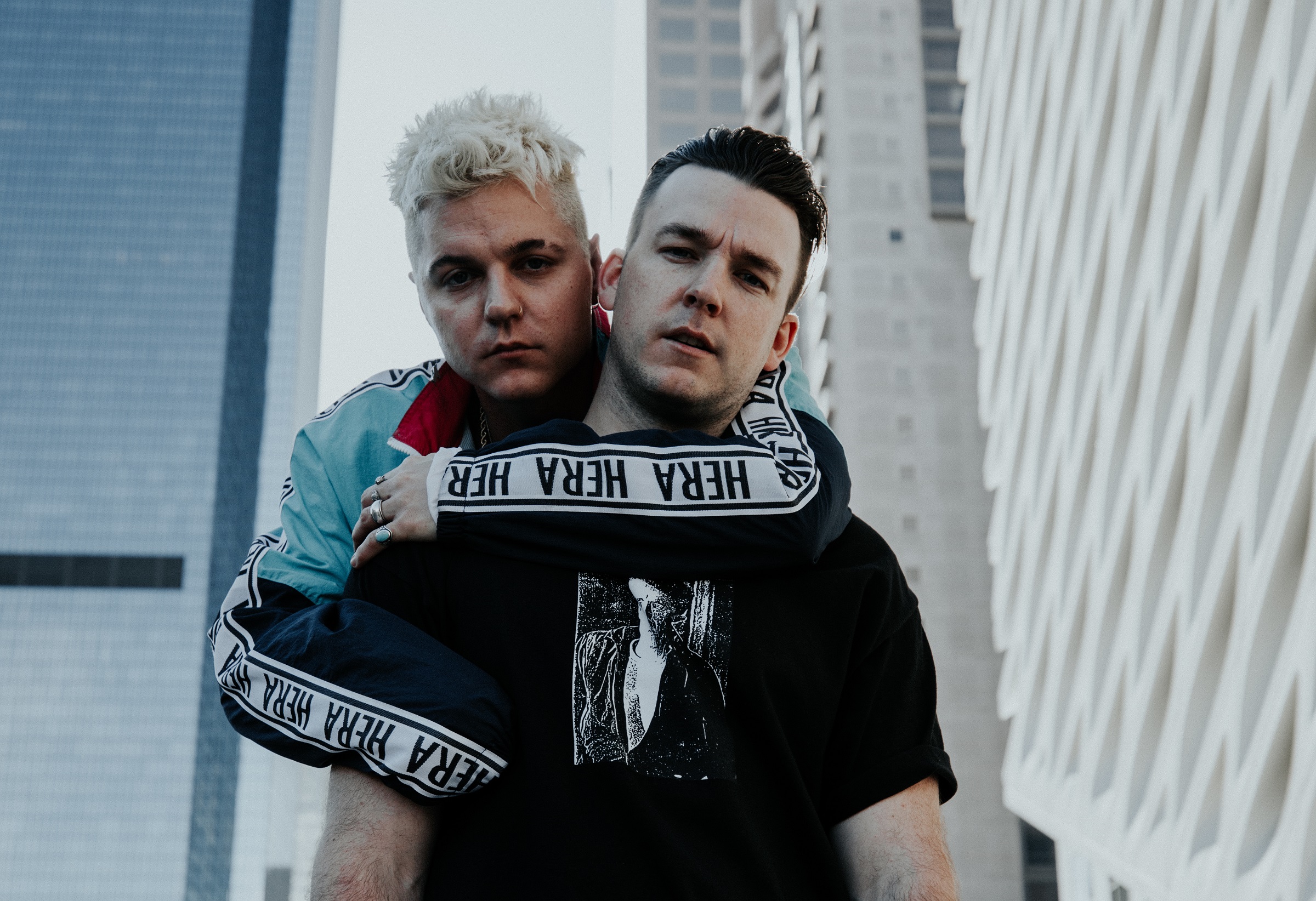 Before “Things I’ve Learned” by BRKLYN was released, Your EDM was offered the premiere. I really wanted to take it, but unfortunately didn’t have the time when it was needed. Thankfully, life is full of second chances, and Your EDM is now proud to premiere the full Things I’ve Learned EP, out today via Enhanced.

I’ll get back to the title track in a moment, but that’s not where the EP begins. It begins with “Good Vibe” featuring Zack Martino, and it does a brilliant job of starting the EP off on the right food. The whole project has a wildly upbeat tone and “Good Vibe” kicks this off with effusive vocals and a high-tempo beat paired with bright and positive synths. The piano notes in the bridge coupled with the muted drum pads ground it in a sort of natural light while the more exuberant electronic elements take it to the next level.

From there, we actually do get to the title track, “Things I’ve Learned,” with Fairlane featuring Jocelyn Alice. To me, this is the highlight of the EP – though, that’s not particularly saying much, as each of the tracks is brilliant in their own right. “Things I’ve Learned” excels and stands above the rest of the tracks, however, in its incorporation of the guitar elements. It also builds upon itself in such a natural and pleasing way; I have a habit of thinking ahead in music, and when those expectations are thwarted, it often leaves me with a sour taste in my mouth. It’s a personal problem, but a problem nonetheless. I don’t have to worry about any of that with “Things I’ve Learned,” as it does everything exactly as I envisioned, and that’s an amazing trait.

“Gotta Have It” stands out on the EP as the only track without a feature. Perhaps that could be interpreted as the purest form of BRKLYN, but in another sense, they’re also taking a risk putting it out with a group of songs augmented by talented vocalists. Fortunately, “Gotta Have It” still shines bright with the same high-tempo energy as “Good Vibe” and the great guitar licks of “Things I’ve Learned.”

The EP finishes with two more collaborations, “Weakness” with Medii and Sky, and “Brightside” with Disco Fries and Lena Leon. Of all the tracks on the EP, “Weakness” is by far the most future bass of the group. The large, sweeping synths and beautiful female vocals are cornerstones of the genre, and it sounds as great as ever here. “Brightside” concludes the EP with perhaps the most subdued of the tracks on Things I’ve Learned. With so much energy in the previous tracks, this was probably a smart move. Lena Leon’s vocals serve as almost a figurative fade out in the grander scope of the EP.

“You guys have no idea how good it feels to have this finally come out,” says BRKLYN’s Cameron Alexander. “This whole EP process did not come together how I originally expected at all; these songs all come from different times and different places. It wasn’t one specific vision that was executed in 3 months. Some songs we revisited from a few years ago that we loved, some were brand new written over the WiFi or written together in our mountain compound where we do a lot of our creating.”

BRKLYN’s Cody Nadeau continues, “It really feels good to show people a full fledged body of work. A single is always fun but a collection of works is something I’m truly proud of. Collaborating with these amazing vocalists and talented producers was such a creative process and rewarding task to bring an EP to life.”

Listen to Things I’ve Learned below, out now via Enhanced.