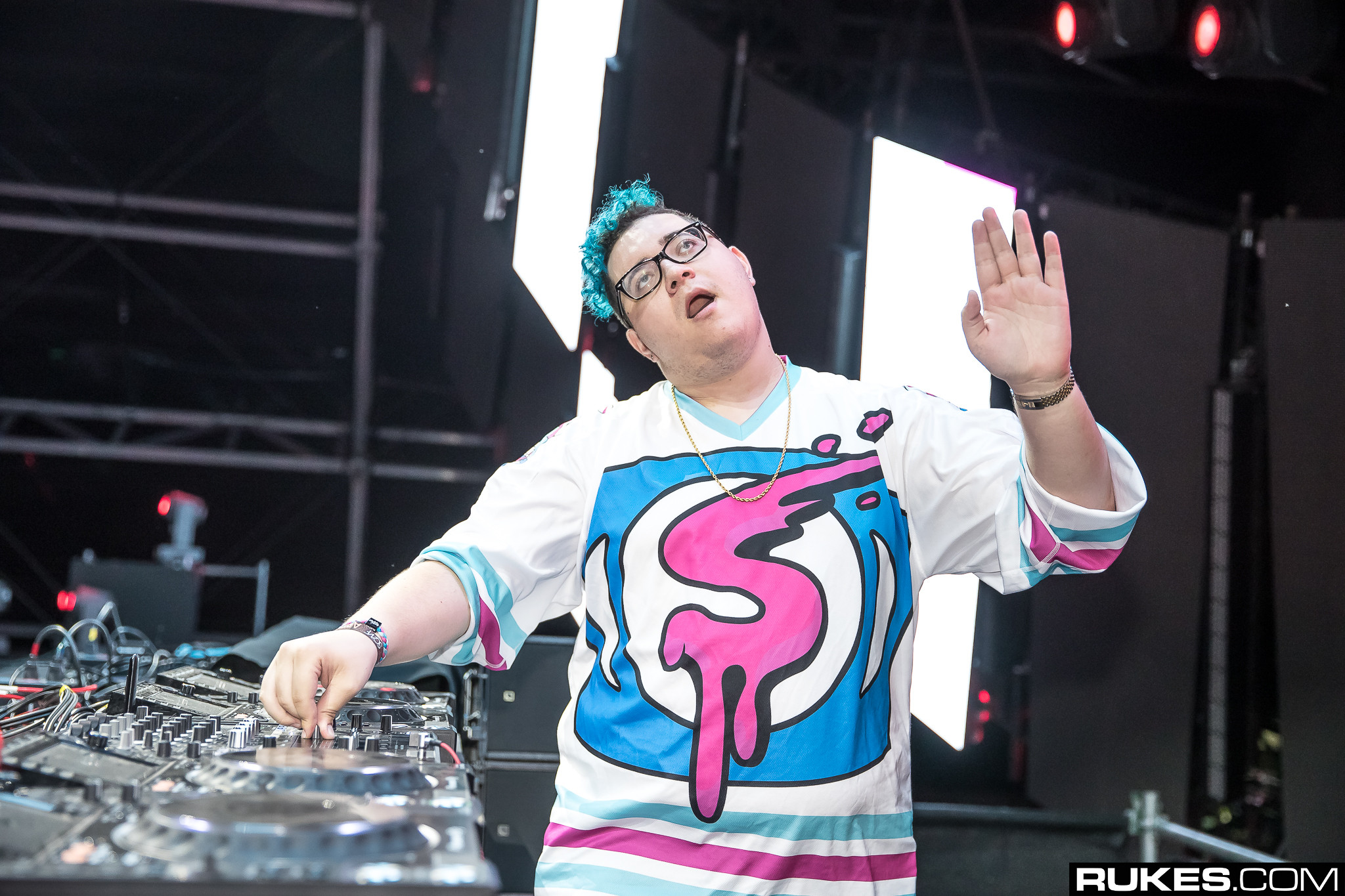 Slushii Trolls Jauz With His Own Remix Of “Baby Shark”

Slushii only just released an emotionally-charged Lo-Fi album this past Friday, but he’s already back on his usual grind with this troll remix of what is supposed to be Jauz’s interpretation of viral meme song “Baby Shark.” Let’s back up and explain for a second…

Back in early November, Jauz vowed to remix “Baby Shark” if his tweet reached 20,000 retweets. The joke here being that Jauz is really heavy on the shark branding and “Baby Shark” was a viral meme at the time, so it made sense to conflate the two. Of course the tweet did end up reaching 20,000 retweets, and more, but we haven’t heard anything from Jauz about it since.

Apparently, Slushii got tired of waiting, since he tweeted out, “yoooo @Jauzofficial snapped on this one,” and included a link of a “Baby Shark” bootleg from his old DJ Swoon account.

Funny enough, even though this was just meant as a troll, the remix actually bangs! From the melody excised from the original to the distorted bass synths in the drop, this is actually something I can imagine a crowd really going wild for. And if that isn’t a sure sign of the times in 2018, I don’t know what is.