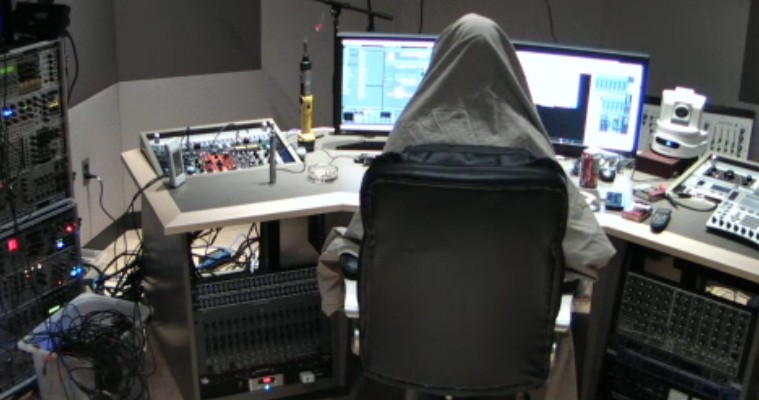 It’s easy when you’re engrossed in the dance music world to think that producers getting all the credit is the norm. However, in the pop, country, and rock worlds, this is often not the case. So when some woman tweeted a few days ago that “Music Producers should not get the same credit as the artist,” well… everyone came together against a common enemy.

Music Producers should not get the same credit as the artist.

It’s always clear when a tweet is controversial because it has just about as many replies as it does favorites. At the moment, this tweet has 2400 replies vs 2700 favorites. Confirmed: controversial.

Many of dance music’s top producers either replied directly to the original offending tweet, or quote tweeted it with their own take. Either way, it was the hot button topic over the holidays.

See what some of our favorite producers are saying below.

The artist is just the marketable vessel through which a song is statistically more likely to succeed.

Deals are negotiated based on perceived value contribution, just as in any other business.

The contribution level of writers , singers, producers has high variance.

so if i produce and engineer every part of somebodys album EXCEPT the lyrics, i dont deserve credits? pic.twitter.com/Po41fgWfz6

u the only person i’ve ever blocked 🤠 pic.twitter.com/IVpJXJDzle

U do realize how much engineering goes into vocals to make them sound good? Producers make the music world go round.

Not going to come in here hot, but as a counterargument:

How can you make a blanket statement like this? Every case is so different, and in a lot of cases the artists are puppets..and in others the producer is the artist.

Merry Christmas to everyone except you, Alina https://t.co/rkxmGsXd7h