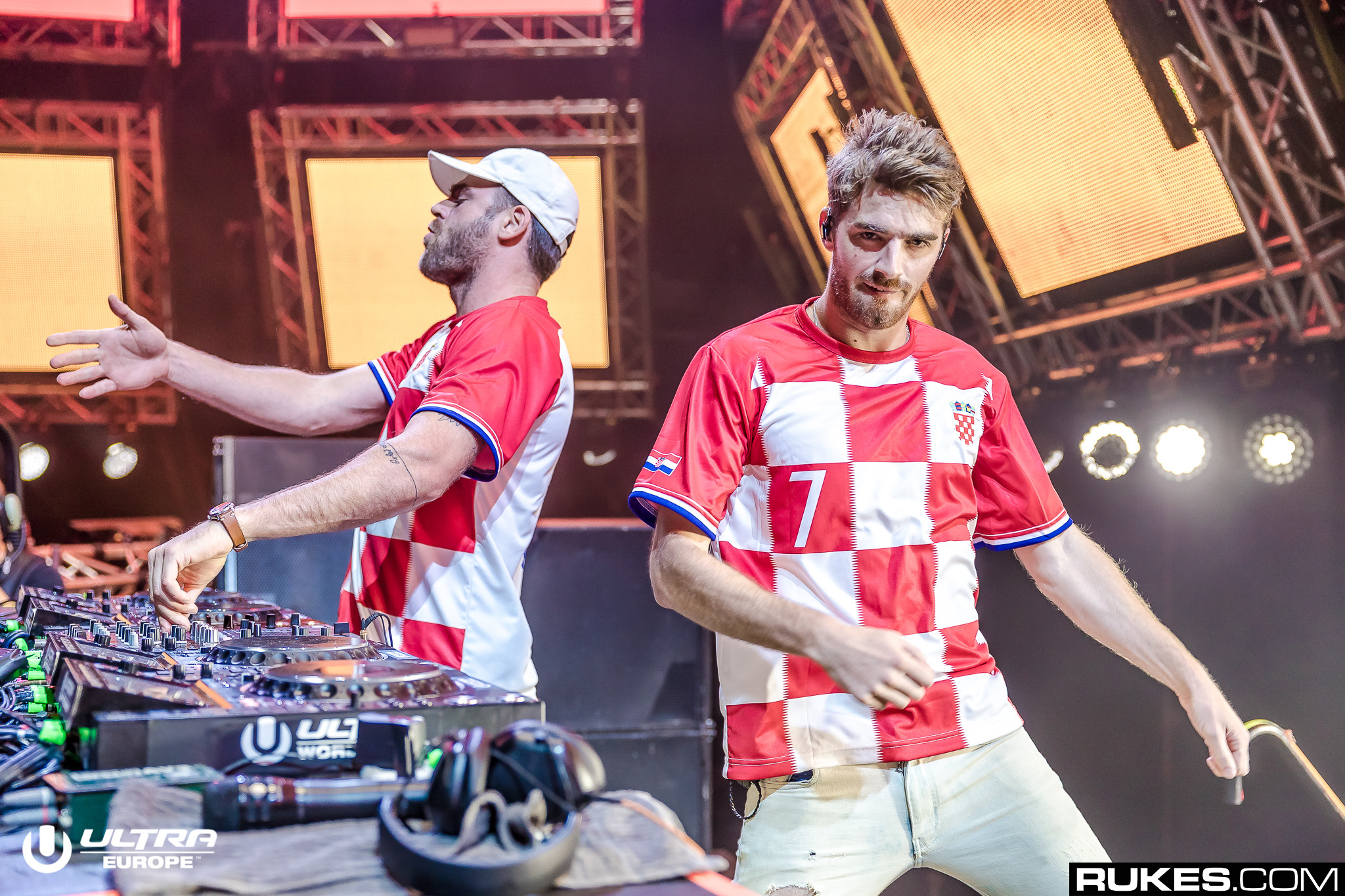 The Chainsmokers Are In The Studio With Blink-182

The Chainsmokers are in the studio with Blink-182.

Let’s just let that sink in for a little bit… Ready? Ok.

It almost seems surreal, to see the group who once did “Selfie” in the studio with one of the greatest pop punk/alt rock bands of all time. Yet, here we are. That being said, even these types of collaborations aren’t entirely foreign to The Chainsmokers, who have worked with Coldplay and Florida Georgia Line, and even have a song inspired by Beach House. Not to mention the collaborations teased back in 2016 with Linkin Park, Big Sean, and Weezer. (These might never see the light of day.)

While an Instagram post from Blink’s Matt Skiba simply shows them in a studio, a tweet from The Chainsmokers confirms that a song has indeed been written. “We can die happy now,” the duo writes.

Turns out, dreams can come true. As one redditor put it, “They went from writing about them to writing with them. If that ain’t a success story idk what is.”

Just did a session with blink182 and wrote an amazing song. We can die happy now