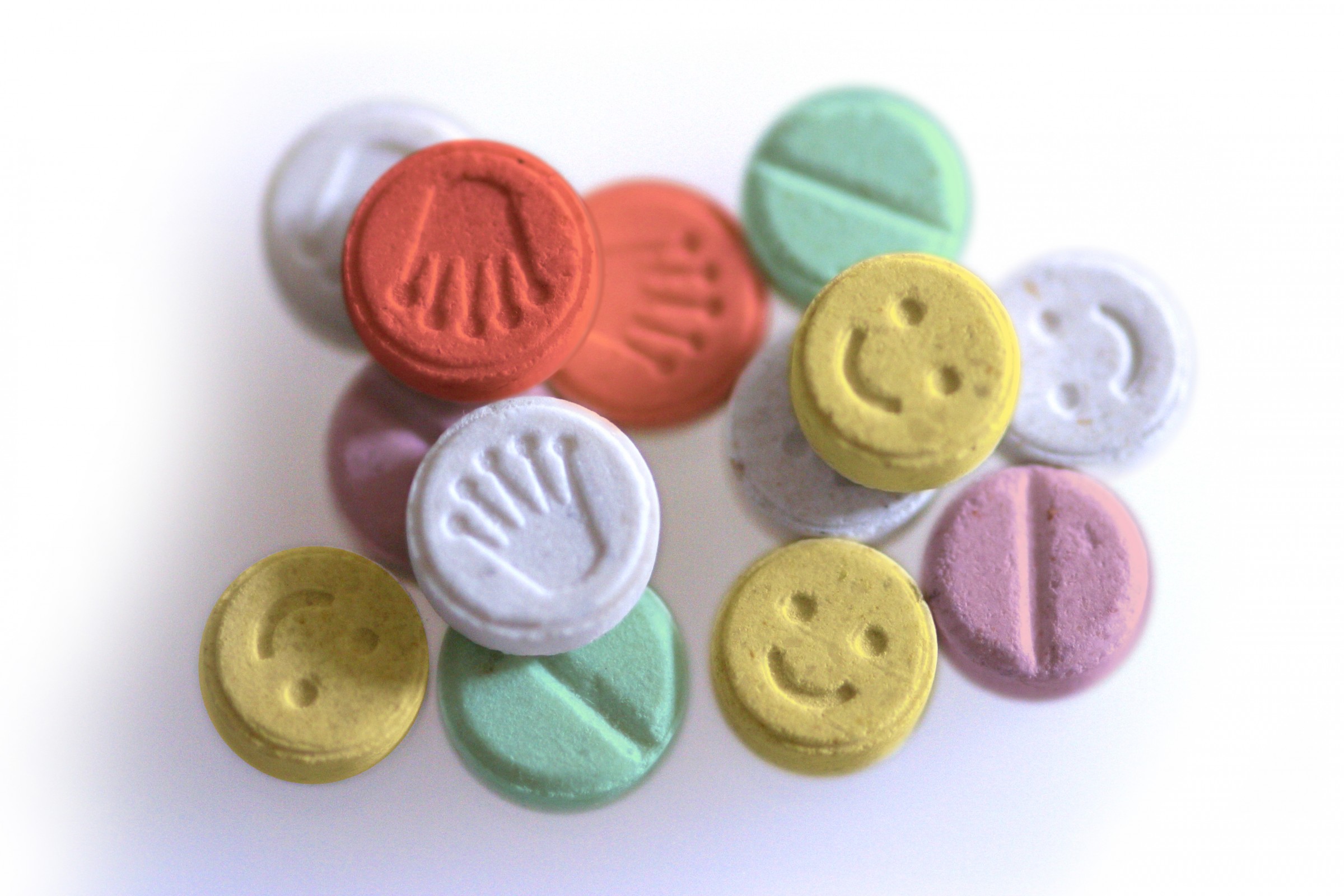 Top doctors in Australia are calling for pill testing at music festivals and other events. Territory leaders have denied approval of such testing — despite multiple deaths, public outcry, and even by special request of the family of a deceased.

The Royal Australasian College of Physicians says it’s like “government policies failing our communities.” The organization has joined together in sending an open letter to NSW Premier Gladys Berejiklian and related officials. They urge the government to take pill testing seriously, because other methods aren’t working.

The RACP represents over 17,000 physicians and paediatricians. Collectively, they agree there is enough evidence that pill testing could help prevent misuse of drugs. Their stance: knowledge is power.

“Ideally, we would all like young people and the wider public not to use drugs illicitly. However, the reality is that they do in large numbers and the moral message to abstain from taking drugs is not getting through.”

The NSW coroner is currently looking into the recent deaths of five music festival attendees.