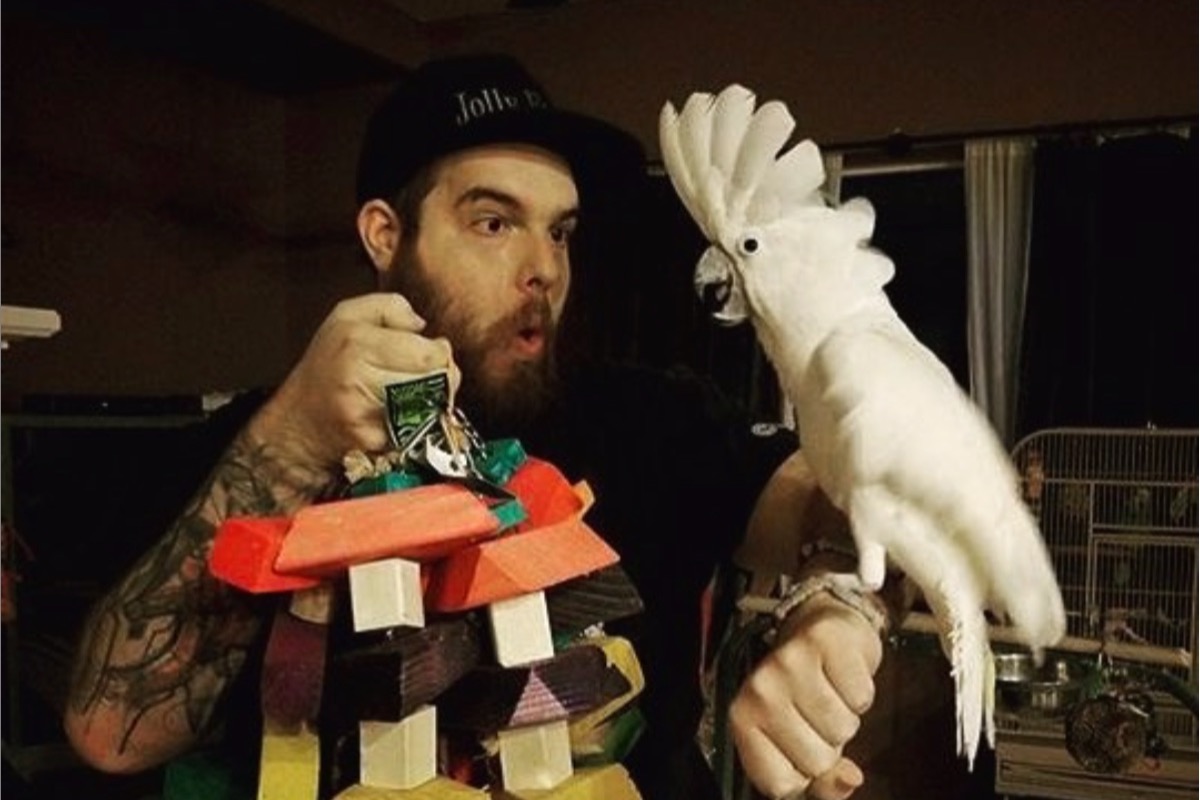 Dubstep Community Rallies For Trollphace After His House Burns Down [DONATE]

DJs are rallying for Trollphace after his house burnt down and he lost everything. That includes his life’s work as an artist, his pets, and all of his belongings.

Nothing will be able to replace the kind of loss Trollphace has experienced, but friends and supporters are joining together to help out financially. The GoFundMe page has already raised over $10,000 toward the $15,000 goal.

“We cant replace these special things but we can help get Damon and his family back on their feet with the financial support they need,” the GoFundMe states. “…as a Dubstep/Music community we will pull together and help Damon, who’s music has definitely touched us all in someway over the years, bounce back and start to rebuild his life again.”

Skrillex has also personally called for fans to help out with what they can. The two collaborated on a remix for Yogi’s “Burial” in 2014.

.@TrollPhaceMusic just lost his house in a fire .. let’s help out our bud https://t.co/eXPkmX0nYD pic.twitter.com/4bTsohM8r7

TrollPhace has some words of his own this morning. It goes without saying, all of the donations are deeply appreciated.

Contribute to the GoFundMe here.

I woke up to so much love and support and I all I can do is cry and be so grateful. To everyone who’s reached out and helped thank you.