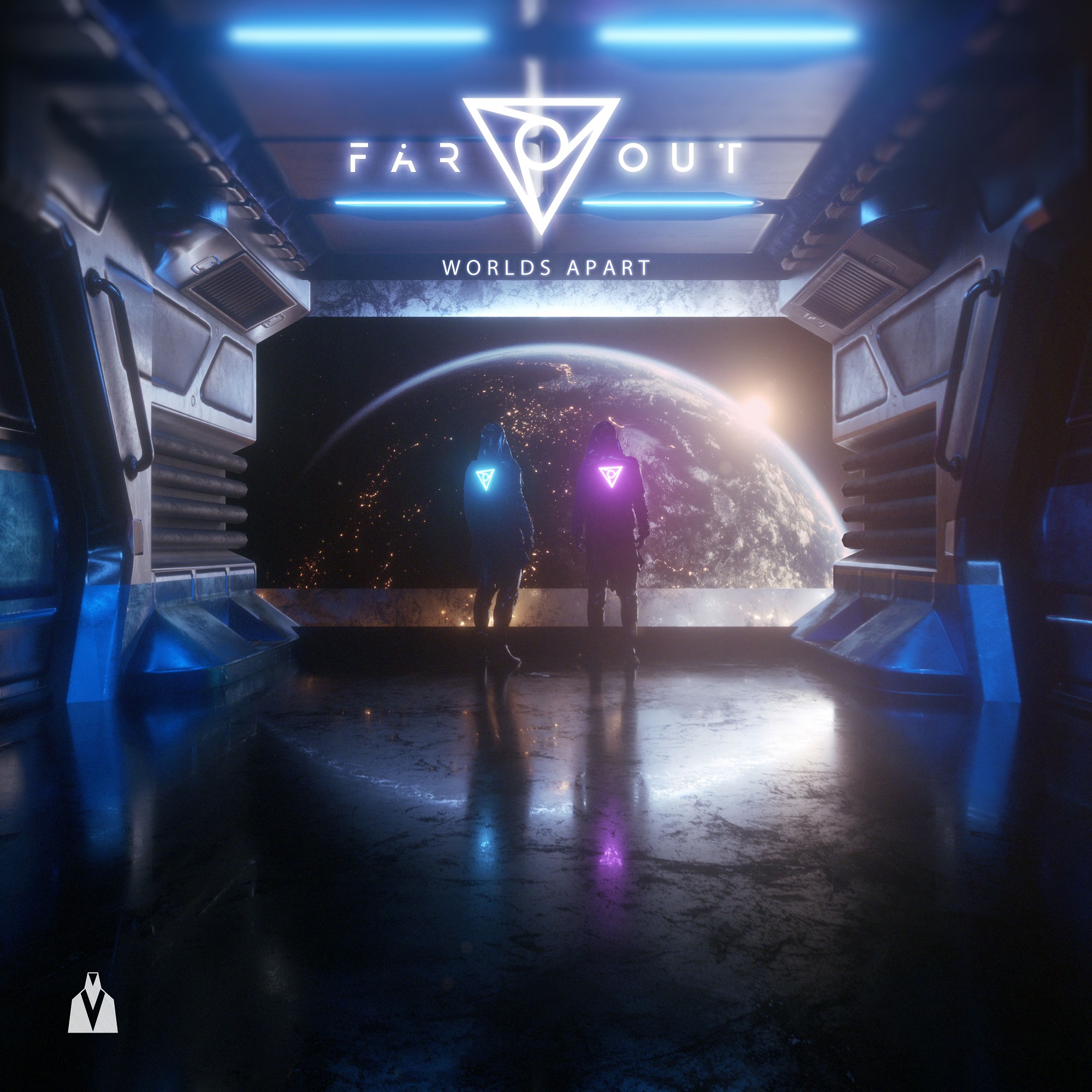 There are few artists who can boast a rise as quick as Far Out. Only debuting the project at the end of 2017, the duo has seen enormous growth with over 150 million streams across platforms, and support from A-list acts such as The Chainsmokers, Illenium, Nghtmre, Krewella and many more. They were also included on Your EDM’s Artists To Watch in 2018 list.

Far Out have a talent for creating stadium-sized synths and orchestral arrangements, but none of their tracks so far have been anything like their first single of 2019, “Worlds Apart.” A swelling orchestral arrangement leads the track in, with a delicate piano melody and passionate strings. As the drums finally make their way into earshot, the suspense builds and builds until it finally reaches a breaking point and the drop descends. It’s an ultimately powerful effect that is able to fill stadiums and evoke goosebumps — it’s finished by a second drop that adds a bit more bass flair to the whole ordeal.

“Our inspiration behind this song was to create a timeless piece that would immerse listeners into our world, and take them on a unique journey.” – Far Out

Listen to “Worlds Apart,” out now via Lowly.