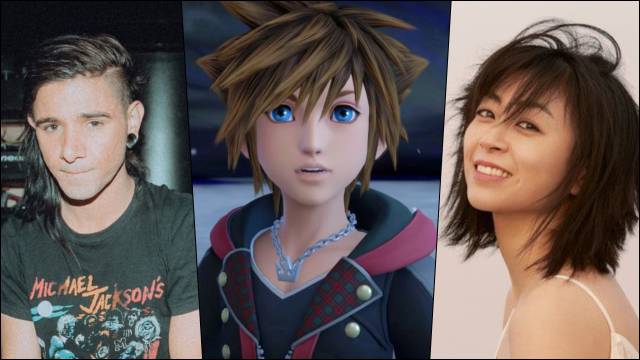 Skrillex completely wowed us with his stunning collaboration “Face My Fears” with Hikaru Utada. Not only is it an amazing song, it doubles as the opening theme for the brand new Kingdom Hearts III video game.

The track has seen wild, viral success online since its release and now it’s being recognized in the mainstream, as well. According to new chart data, Skrillex has broken into the Billboard Hot 100 with “Face My Fears.” The producer makes his mark at No. 98 on the chart — and just like that, he’s back in action!

“It sounds kind of crazy, but I always said ‘I want to do the theme for Kingdom Hearts one day,’” Skrillex told The Verge. “I told myself that as a kid. I was just such an absolute fan of Utada Hikaru and the games, but that was like a dream of mine.”

Skrillex has taken a step away from the bass music that brought him notoriety, perfecting a new kind of sound that’s bright, uplifting, and amazing as ever. Fans are still holding out for a forthcoming album in 2019. The longer we go without any details, the more we seem to want it. And, the more we question what his new material is going to sound like.

Enjoy “Face My Fears” again and watch the track climb the charts!